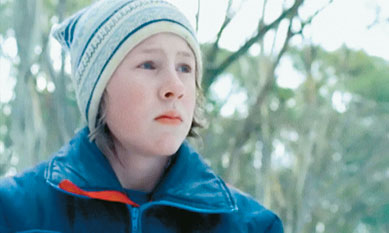 Benjamin lives with his apathetic father in a remote, alpine setting, experimenting with the fine line between life and death. When Benjamin's test goes wrong, his father is forced to awaken from his ennui. Screened at Cannes this year.