MIFF Programmer, Thomas Caldwell, tells us what he saw, who he saw and what he thought in a round up of the 2019 Sundance Film Festival.
Film Festivals
Read more 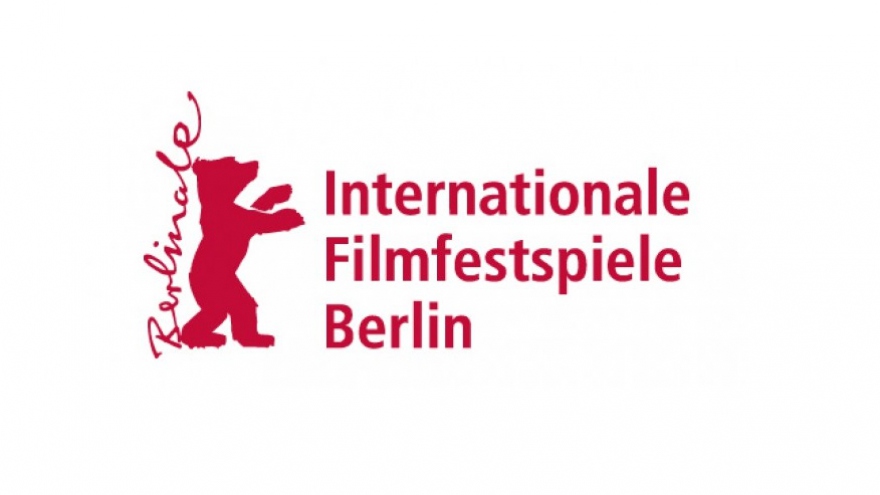 The general consensus about the ten-day 68th Berlin International Film Festival was that the real highlights were not necessarily the more prominent films that stood out at first glance. Instead, the true gems were to be found not just among the more prominent titles in the Competition section, but also in the more art-house inclined Panorama section and the more experimental Forum section. This w 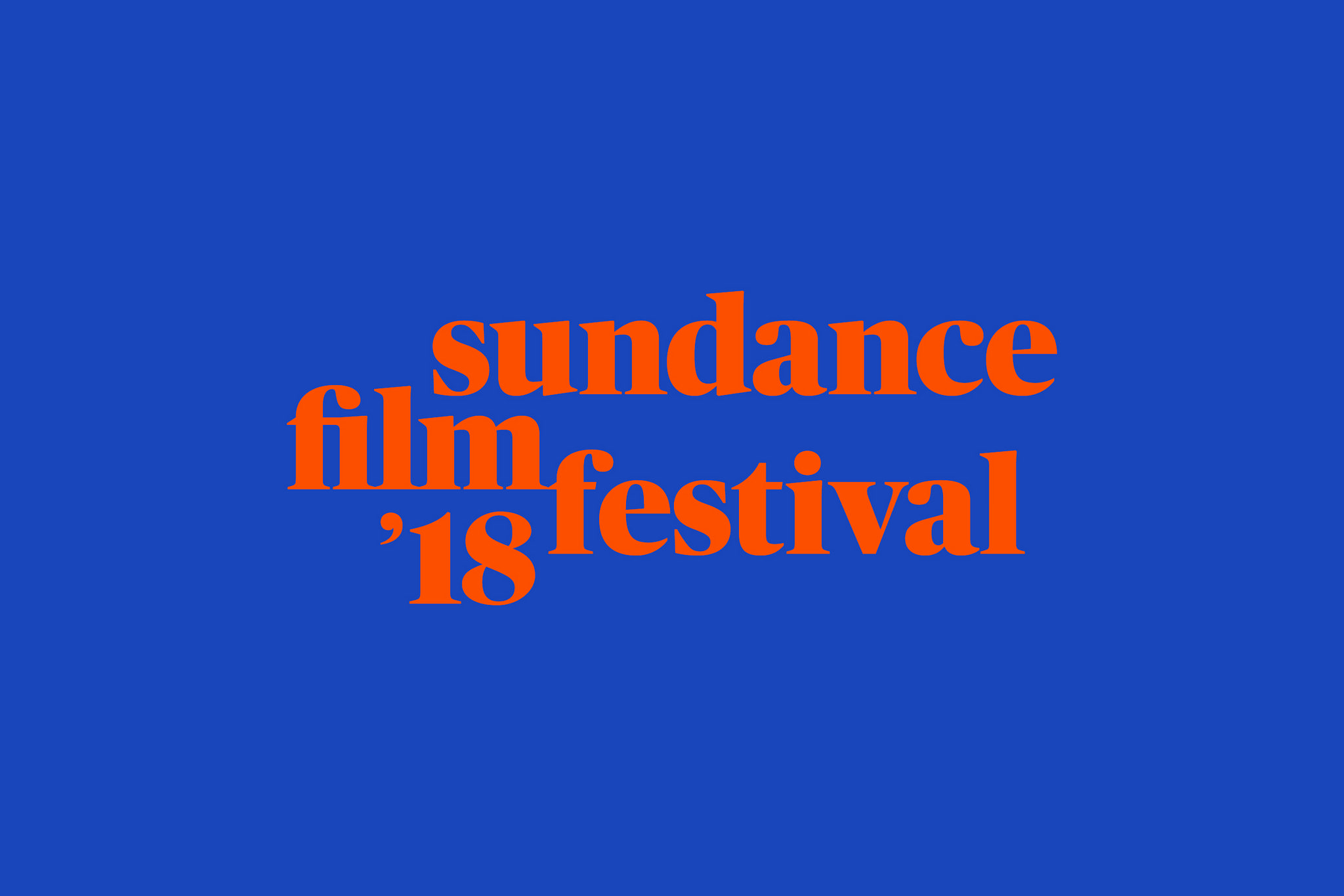 40+ films seen, minimal sleep and maximum amounts of questionable-grade quesadillas (at altitude, thanks!) all congeal into an alpine fever-dream of film-scouting at the Sundance Film Festival - an annual highlight and a regular worldwide stop for MIFF’s team in building the foundation of our 340+ film program each year.

I’ve been attending Sundance for eight years now, and it’s a setting which c