Top of the Lake: China Girl – An Interview with Ariel Kleiman

Blythe Worthy: You came back to Australia to do Top of the Lake: China Girl but I know you had already made the move to London. What was that like?

Ariel Kleiman: Well we wrote my first feature [Partisan] in London but made it in Melbourne and shot our exteriors in Georgia, but it was an Australian film essentially. Top of the Lake: China Girl was great because it was uniquely Australian and it was fun to play with really Aussie characters. 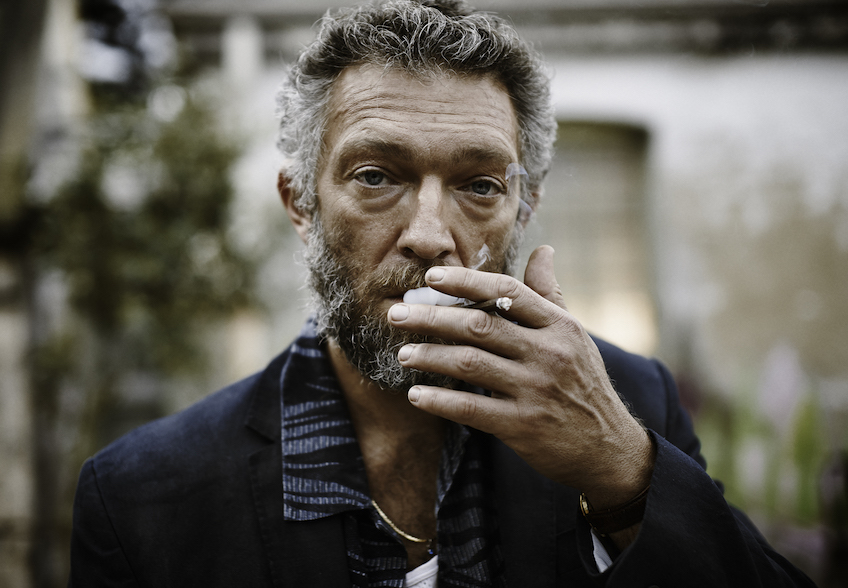 BW: Yours and Jane’s previous films have a distinctly European sensibility. I’m curious as to whether this influenced the energies you were responding to in Sydney for Top of the Lake: China Girl as the city was shot in a way I hadn’t seen before.

AK: I felt like an outsider to Sydney! I got to Sydney before pre-production in September. It was awesome as I worked with Alice Englert’s [who plays Mary in China Girl] boyfriend who was my assistant and we just drove around scouting for locations and hanging about at Jane’s office. We would talk about the scripts and she would take me to her favourite spots before the run-around of production started. I was able to soak up some of the atmospheres and energies of the city. I really liked the Northern Beaches, up towards Cottage Point blew me away but we didn’t end up shooting there. The story is very much set in the Eastern Suburbs and the coastline. As a Melbournian who never really went to the beach it was terrifying. Bondi on a hot day…it’s just packed! It’s an incredibly multicultural city and you have all the backpackers and it feels very hedonistic. There’s more flesh on show in Sydney than there is in Melbourne.

It was a new experience for me because I’d always directed my own scripts. I felt a responsibility towards Jane’s project and ideas

BW: What did you think was important to capture in the series?

AK: It was a new experience for me because I’d always directed my own scripts. I felt a responsibility towards Jane’s project and ideas. On the other hand it was quite freeing to attack material from different perspectives. I could never have written that! It was so uniquely Jane and Gerard. I think I got the tone of the show (which is pretty bananas) just right, those extremities of hilarity and tragedy. I felt like I could nail that tone. So it worked well, it was easy for me to draw on my previous work to draw that really fine line.

BW: You’re kind of straddling the boundary in between gun-for-hire and auteur, a network TV director with creative control!

AK: Yes! The unique thing was that the co-director [of Top of the Lake] gets to build the season from the ground up. That was one of the exciting elements about it. It can get lonely directing; nobody gets what you’re going through. So to even just watch Jane on set… or see the way she edits or takes a meeting, you’re privy to observing another director in moments you would never see.

BW: Were you consciously trying to be independent or did you find yourself emulating Jane’s approach to directing?
AK: Early on I realised there was no way I could imitate her…she’s one of a kind. It’s amazing. I gained confidence in Jane choosing me. She has an ability to make all her collaborators feel empowered and loved and it’s a great strength. She puts a spell on everyone on the project and she encourages everyone to bring themselves to the work and personalise it. She gave me an incredible amount of leeway to bring my episodes to life.

BW: Both yours and Campion’s previous films have quite unsettling themes. What really struck me in China Girl was the depiction of sex workers, around which a little online dialogue has developed. How did you approach this issue?

AK: It starts with a lot of research. It was so important to Jane and Gerard to get it right. From the get go they had a consultant from the industry who also became our research consultants during production. I visited a wide range of brothels, met with private escorts and representatives from the Scarlett Alliance and generally did all that I possibly could to learn and understand the industry.

I also completely understand why sex workers and their advocacy groups are protective over the portrayal of their industry. We've all watched things where it is misrepresented or reduced to a stereotype. It’s tough.

BW: I doubt many of those criticising the show would have actually had a chance to watch China Girl yet as it’s not available in Australia yet.

AK: It's true but I also completely understand why sex workers and their advocacy groups are protective over the portrayal of their industry. We've all watched things where it is misrepresented or reduced to a stereotype. It’s tough. But I hope that once they do get a chance to watch the show they'll see it is a very human and respectful portrayal.

BW: The approaches to depicting the female dead body were even quite radical. I know you directed the episodes when Cinnamon was discovered dead and you even brought her back through memories and fantasies quite a lot.

AK: We show real glimpses of her decomposing face and body, but they’re there. Cinnamon’s decomposed face is on screen for not even a second, but it feels like you’re seeing a lot more. It’s really important to ground those elements in reality. There’s a lot of surrealism and lyrical beauty to Top of the Lake but it’s also important that those elements are grounded in truth. It was important to me.