MIFF at the Coburg Drive-In

MIFF at the Coburg Drive-In

Presented in partnership with MINI.

Don’t miss these special out-of-season premiere screenings at the Coburg Drive-In, projected in a gloriously panoramic vista on the venue’s 33-metre-wide screens.

See the the ethereal and enigmatic Nine Days, or catch the 60s period spectacle chronicling four icons of sport, music and activism, One Night in Miami. Or settle in for the evening and watch both films in an epic double-feature screening! 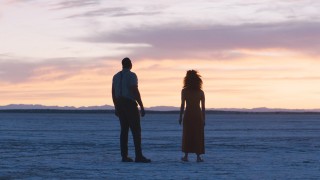 “Nine Days is that rare work of art that invites you to re-consider your entire worldview.” – Variety

Starring Winston Duke and Zazie Beetz, with Spike Jonze as executive producer, Nine Days is a meditative vision of human souls aching to surmount unimaginable odds. Edson Oda’s debut feature is one of the most acclaimed films to have come out of this year’s Sundance Film Festival. 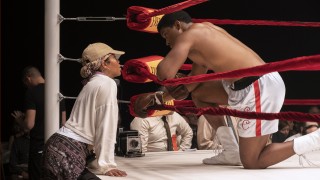 One Night in Miami

“An immensely watchable evocation of a moment when Black America was on the verge of an upheaval that continues to resonate, in 2020 as strongly as ever.” – The Guardian

The feature-film directorial debut of Regina King – an adaptation of the award-winning play of the same name – brings together Malcolm X, Cassius Clay, Sam Cooke and Jim Brown at a cultural crossroads. 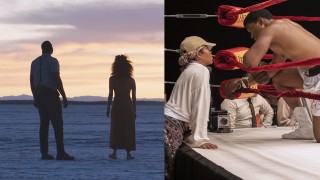 Can’t decide? Why not see both films!

Settle in for Nine Days, followed by One Night in Miami. Don’t delay, though – tickets for this event are strictly limited.