"Bill Plympton is a bizarre and supremely gifted animator. [Hair High] is a goofy, gothic re-imagining of Grease (without the music) meets Carrie (with more zombies). It's a spoof, a satire and a farce. It's a love story, it's a tragedy, it's horror, it's comedy and it's modern art of the silliest order.
"Ultra-cool Cherri & Rod are two young lovers and the King and Queen of the Hair High school social set. Spud is a new nerd in town who accidentally runs foul of Rod, and is therefore ordered to act as Cherri's slave. The high-maintenance drama queen slowly grows feelings for her snivelling manservant... and let's just say that things don't exactly end well, much of it involves beatings.
"One newfound asset in Plympton's arsenal is his eclectic cast of character actors. Folks like Dermot Mulroney, David Carradine and Ed Begley Jr. deliver great work that goes a long way toward presenting a narrative amidst the animated insanity... [Hair High] represents a modern artist playing at the top of his game." - efilmcritic.com
Bill Plympton was a festival guest at MIFF 01.---D/P/S Bill Plympton WS Imagine (Aust) TD 35mm/col/2004/80mins
Bill Plympton was born in Oregon, USA, in 1946. His films include [I Married a Strange Person] (1998), [General Chaos] (1999), [Mutant Aliens] (MIFF 01). 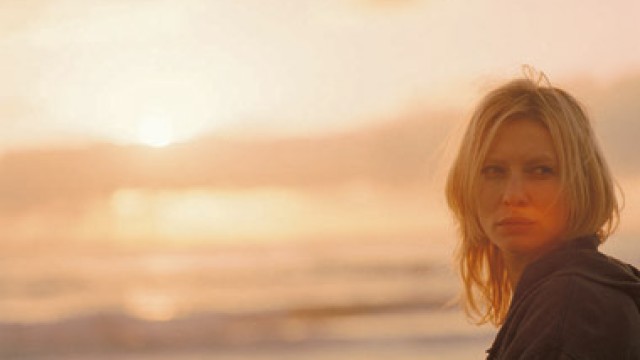 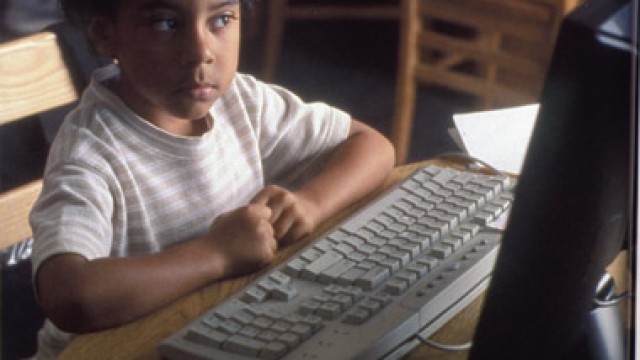 Me and you and everyone we know