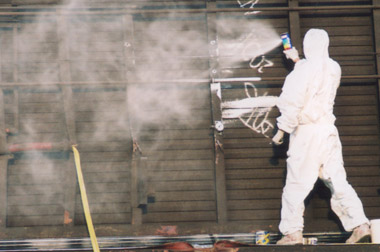 [Rash] goes inside Melbourne's legendary street-art scene to meet the characters driving art on urban walls. Exploring the recent explosion of this alternative art practice, the documentary delves into the methods, messages and issues around street art. It includes interviews with some of the scene's key figures - Ha Ha, Psalm, Prism, Fers, Vexta, Reka and Sync, among others - as well as an eyeful of their work.
Using stencils, stickers, spray cans and paste-ups, street art in Melbourne is as diverse in form as the messages it communicates. Ranging from highly political to simple personal statements, with vastly different aesthetics and motivations, the unifying aim of these artists is to make art for the public - whether they like it or not.
Long considered a serious problem by Melbourne's various city councils (representatives of which are also interviewed), graffiti and street art has rarely been looked at from the perspective that this film offers. [Rash] is an unashamed celebration of the spirit of rebellion and invention that animates the work.
Nicholas Hansen will be attending the festival.
---
D/P/S Nicholas Hansen WS Nicholas Hansen TD video/col/2005/73mins
Nicholas Hansen was born in Melbourne, Australia in 1966. His films include [squaring UP] (2003, short), [Urban Express] (2004, short), [EYE SAW] (2004, short).