henri langlois: the phantom of the cinematheque 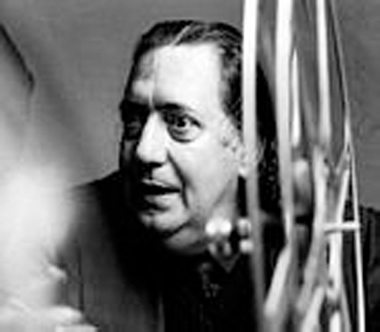 [Henri Langlois: The Phantom of the Cinematheque] is an absorbing and rewarding tribute to a colossus of French film. One of the co-founders of Cinematheque Francaise, Langlois almost single-handedly preserved some of the finest films ever produced in France, including [The Cabinet of Dr Caligari] and [Blue Angel]. From 1936 to 1976, this visionary eccentric devoted his life to the preservation of film, effectively becoming a keeper of cinematic memory.
Director Jacques Richard devoted seven years of his life to the gestation of this sympathetic yet warts-and-all documentary. He sifted through all available film archives, conducted more than 80 interviews - including with directors Claude Chabrol and Philippe Garrel - and amassed some intriguing anecdotes to memorialise this giant of cinema. Of his subject, Richard has said he was "a visionary, a filmmaker with the talent of an architect to whom the state never gave enough financial means to preserve what is today one of the most important film archives in the world. He also left us a unique cinema museum."---D/P/S Jacques Richard WS Pathe International L French w/English subtitles TD video/B&W col/2004/212mins
Jacques Richard was born in Angers, France, in 1954. His films include Ave Maria (1984), Cent francs l'amour (1986). 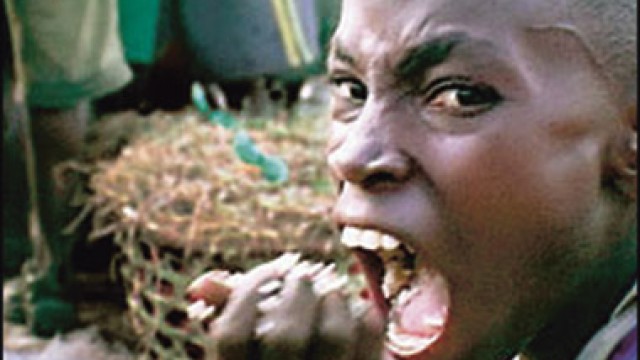 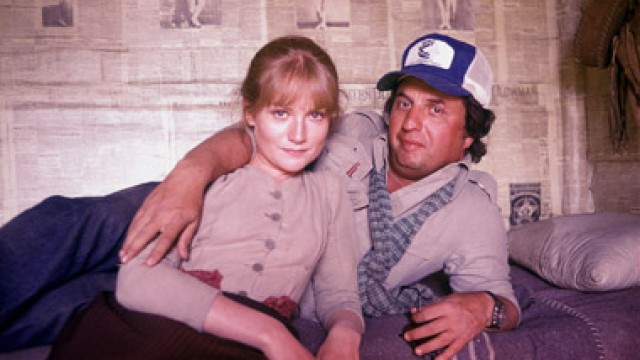 final cut: the making and unmaking of heaven's gate