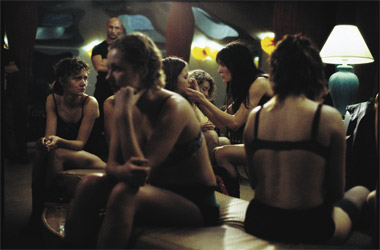 The trade in human flesh is a brutal business driven by an international network. In his [Promised Land], Amos Gitai delivers a tough portrayal of one woman's journey into the nightmare of Israel's white slave trade.
The film opens with several women of Eastern European descent huddled with Bedouin men over a campfire in the Sinai Desert. The group waits the dawning of a new day, but this delivers no trace of a 'promised land'. Corralled like four-legged chattels in a market, the women are paraded and traded, and then transported to a seedy brothel. But while Gitai portrays a harrowing world of exploitation and dehumanisation, the film is not without hope, which comes in the figure of Rose.
Gitai's films have become increasingly impressionistic, and [Promised Land] is no exception. The film's spare, indirect dialogue and its use of multiple tongues (often without subtitles) build the story obliquely, underscoring the lack of humanity in the flesh trade and the pure functionality of its relationships.
Contains scenes that may offend some viewers
---
D Amos Gitai P Michael Tapuach, Laurent Truchot, Amos Gitai S Amos Gitai, Marie Jose Sanselme WS Hanway Films L Hebrew, Arabic, Russian w/English subtitles TD 35mm/col/2004/88mins
Amos Gitai was born in Haifa, Israel, in 1950. His films include [Kippur] (2000), [Kedma] (2002), [Alila] (2003), [Free Zone] (2005). 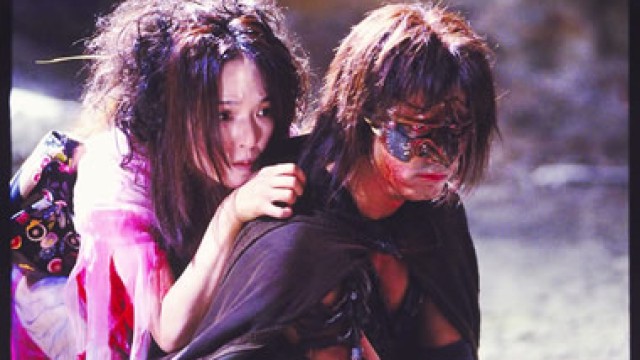 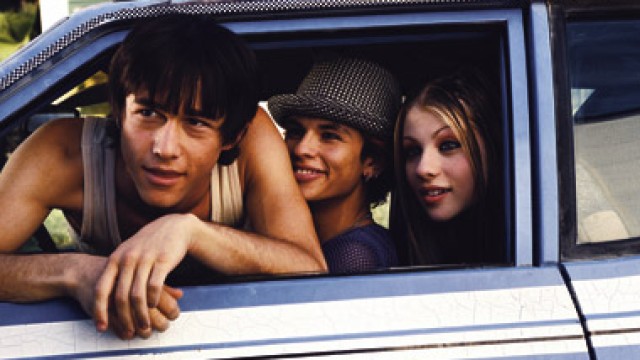