SO MUCH SO FAST 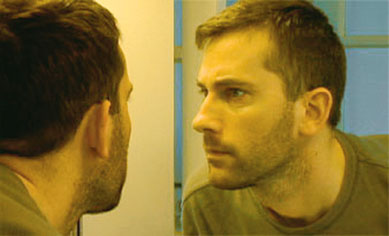 What do you do when you find out you may have only a few years left to live?
This is the question implicitly posed by So Much So Fast, which follows the events set in motion when 29-year-old Stephen Heywood is diagnosed with ALS, a paralysing neurological disorder with no cure.
Spanning five years, So Much So Fast chronicles not only Heywood's remarkable response to his death sentence but also shows the extraordinary reactions of his family members, in particular his brother, Jamie.
ALS is an ‘orphan' disease - ignored by drug companies because there's not enough profit in developing a treatment - something that provokes Jamie to quit his job and start his own research group dedicated to finding a cure for his brother's disease.
With the acerbic humour of the Heywood clan offsetting the starkness of the circumstances, this is an absorbing exploration of the consequences of being faced with our own mortality and of the surprising lengths to which this drives people. 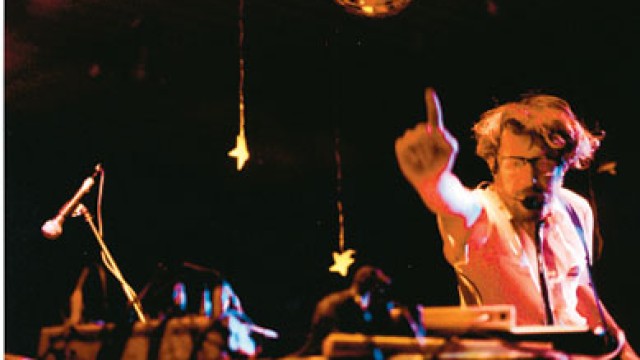 Transformers: The Art of Circut Bending 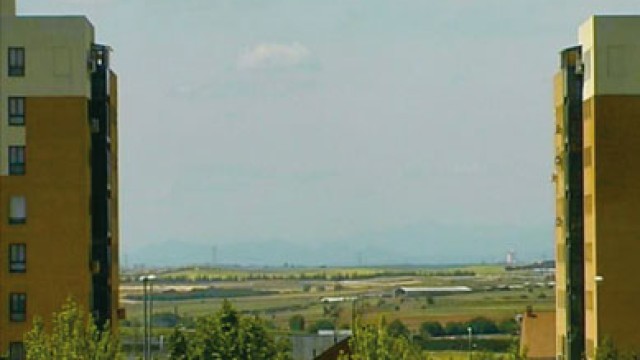