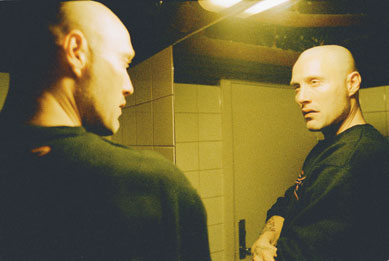 “It's as if Coppola had decided to make sadsack Fredo Corleone the hero of one of the Godfather films.” - Toronto International Film Festival

Just out of prison, small-time crook Tonny (already familiar to fans of Pusher) tries to sort out his life and gain the respect of his father. But the more he tries, the more trouble he gets - and, suddenly, he finds himself saddled with a debt to his father that he just can't pay.

Kicking in where Pusher left off, Pusher II reflects a world of drug-dealing and abuse, semi-bourgeois ideals and sex trafficking, mindless violence and unutterable emotions, in which the increasingly manic Tonny (played by Mads Mikkelsen in the performance of his career) pushes blindly through.

Footsteps of Water, The 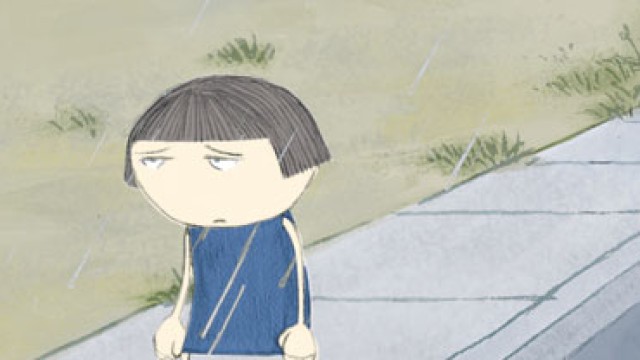 Fumi and the Bad Luck Foot