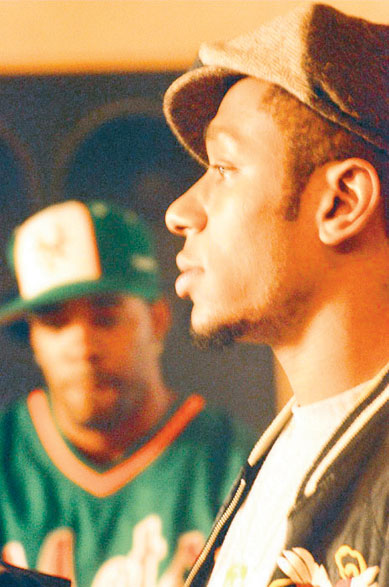 BEYOND BEATS AND RHYMES: A HIP-HOP HEAD WEIGHS IN ON MANHOOD IN HIP-HOP CULTURE (2005) [feature]

Beyond Beats and Rhymes is a provocative documentary that skewers hip-hop's dominant sexual politics. Fronted by filmmaker Byron Hurt, this film was originally conceived as a “loving critique” from a self-proclaimed “hip-hop head” but soon became a take-no-prisoners assault on the hypocrisy of mainstream hip-hop.

How, he asks sharply, can hip-hop, which was born out of conditions of oppression, justify its own oppression of black women, homosexuals, etc? His search reveals the relationship of culture, commerce and gender, including one particularly revealing explanation of how young white men now consume 70 percent of mainstream hip-hop.

Byron Hurt was born in New York, USA, in 1969. Beyond Beats and Rhymes: A Hip-Hop Head Weighs in on Manhood in Hip-Hop Culture (2006) is his feature directing debut.