A provocative re-interpretation of Kafka from one of Japan's most forceful and controversial filmmakers.

In an unremarkable outdoor shopping mall, an unnamed, silent man sits down and commences a hunger strike. Quickly catalysing into an object of fascination and revulsion to the local community, the man becomes a locus for those who want to claim his actions for their own ends. From ultranationalists to the yakuza to sex-mad schoolgirls and Buddhist monks, many wish to find meaning in his wordless protest, but none can understand what's truly at stake.

After almost ten years of silence, Japanese filmmaking legend Masao Adachi (Gushing Prayer: A 15 Year Old, MIFF 2009; and subject of Philippe Grandrieux's documentary It May be That Beauty Has Strengthened Our Resolve – Masao Adachi, MIFF 2011) makes his return to the silver screen with the disconcerting absurdist comedy of Artist of Fasting. Based on Franz Kafka's 1922 story The Hunger Artist, Artist of Fasting is a deliriously avant-garde exercise in meta-cinema – replete with Adachi's trademark digressions and unflinching brand of sexual politics – which proves that even in his 70s he remains one of the world's most vexing and revolutionary directors.

Find the book at Readings. 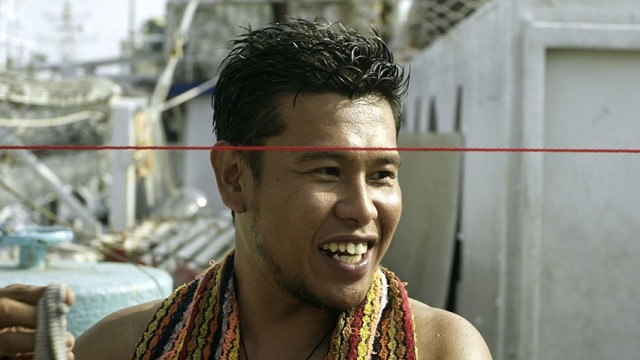 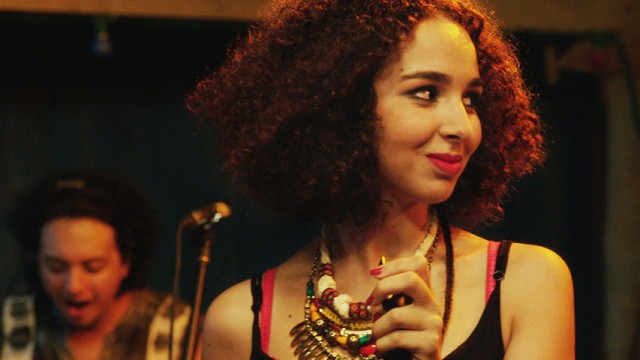 AS I OPEN MY EYES