"A truly terrifying look at the influence the internet can have on today's youth." – Bloody Disgusting

The true-crime obsession sparked by Making a Murderer and The Jinx continues in knuckle-biting fashion with Beware the Slenderman, a story that is still unfolding in real-time. The film, though, is best viewed with nothing more than a cursory knowledge of the events behind it: in 2014, 12-year-old friends Anissa Weier and Morgan Geyser stabbed another 12-year-old, Payton ‘Bella' Leutner, 19 times to appease a fictional internet meme: an elongated, faceless bogeyman called Slenderman. Remarkably, Bella lived, and her young attackers now wait for their judgment in court. When asked why they did it, Morgan replied, "Because it was necessary."

Using snippets from the police interrogations of the two girls, interviews with their parents, sessions with online and psychological experts, and a brilliantly assembled montage of online ephemera, Beware the Slenderman poses the bigger questions of accountability at a time when technology is ubiquitous and readily accessible by impressionable minds.

"[This] chilling film explores the malleability of adolescence, coupled with mental illness and the impact of finding things in the deepest, darkest parts of the Internet." – Mashable 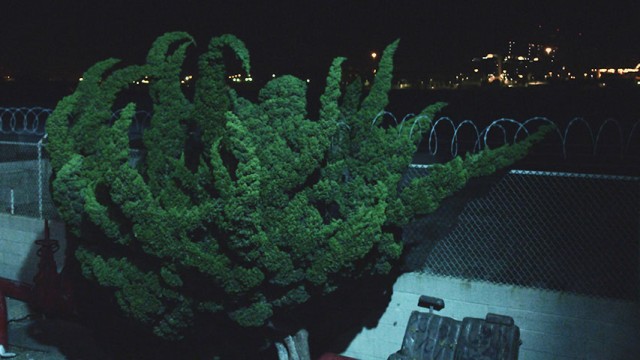 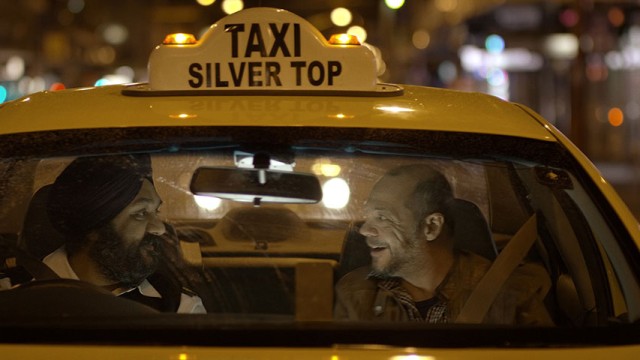