A year in the life of one of New York's most eclectic and vibrant artists' residences.

From 1970 onwards, Westbeth Artists Housing in Manhattan's Far West Village became a creative experiment. Formerly the offices of the company spawned by inventor Alexander Graham Bell, the site threw open its doors to New York's artistic community, offering dancers, poets and everyone in between a place to live and work.

Australian filmmaker Rohan Spong's poignant follow up to 2011's All the Way Through Evening, Winter at Westbeth is steeped in the history of the arts in the city, and splashed with colour from the dynamic real-life characters profiled and the bright hues they choose to wear.

Documenting statements shouted from rooftops, moving dance performances and the reasons for wearing green eyeshadow, the film steps inside a sanctuary where "you can tell a lot about your neighbours by looking at their doors", as one inhabitant explains. For 81-year-old Ilsa Gilbert, 95-year-old Edith Stephen and 75-year-old Dudley Williams, this isn't just their long-term home – it's a font of constant inspiration, a haven of solace, and source of encouragement to continue chasing their passions at any age.

Shaun MIller will host a Q&A with Rohan Spong at the session on 6 August.

Russell Edwards will host a Q&A with Rohan Spong at the session on 8 August. 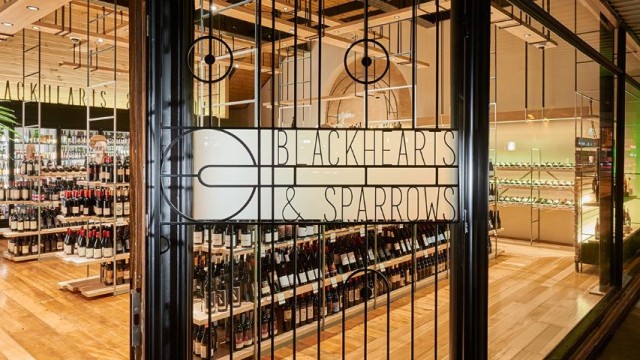 WINE DOWN: A Blackhearts and Sparrows Wine Tasting & Panel Discussion 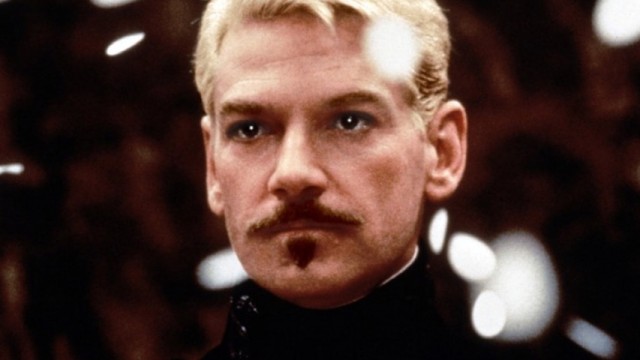