Predating and influencing the better-known Metropolis, the groundbreaking, visually breathtaking Aelita, Queen of Mars was the first Soviet science fiction film. See it at MIFF with a soundtrack and score by The Spheres in collaboration with Kinotopia.

Directed by Jakov Protazanov, one of pre-revolutionary Russia’s leading filmmakers, and based on a novella by Tolstoy family scion Aleksey, Aelita tells the story of Los, an engineer who dreams of rocketing to Mars, leading to an interplanetary romance and an extra-terrestrial Marxist uprising!

The film is more complex than that, though: a philosophical, political commentary on Leninist Russia, filtered through comedy, melodrama, murder mystery and space-travel fantasy, it was a popular hit in its day (apparently, Shostakovich even wrote the music for the original film!) but was ultimately buried by the state due to Protazanov’s questionable revolutionary zeal. Regardless, in no small part due to its jaw-dropping costumes designed by Cubo-Futurist artist Alexandra Ekster, the film has become legendary. Don’t miss this rare chance to see it on the silver screen, with live accompaniment by The Spheres, in collaboration with Kinotopia.

'Aelita turns out to have been a film before its time, and indeed a work of classic sci-fi, in its extremely imaginative use of technology, costuming, and set design … [which] contributed to a rich cinematic vocabulary without which it would be hard to imagine the aesthetics of much science fiction in general.' – Open Culture

The Spheres are an experimental AV ensemble who explore the conflux of post rock, sound art and silent cinematics. Kinotopia is a silent cinema series dedicated to exploring new relationships between sound and the moving image. 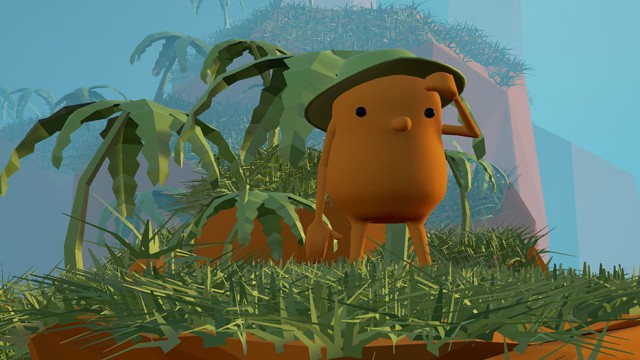 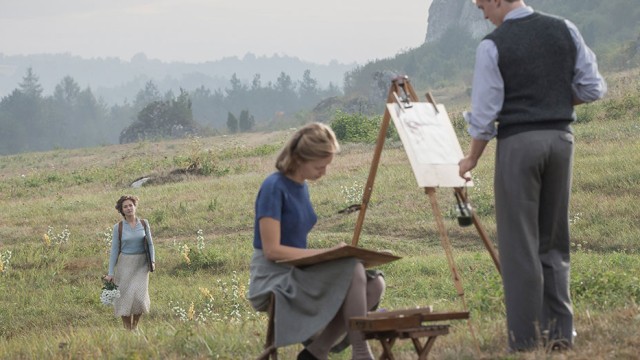