In a psychoanalyst’s clinic, Toma recounts the euphoria and dysfunction of his relationship with Ana; their shared affection and desire whittled away by her depressive tendencies and his issues with jealousy and control, each seemingly doomed to repeat their own parents’ destructive dynamics.

Shifting fluidly back and forward through the couple’s decade-long affair – from its sexually intense beginnings to later pregnancy, possessiveness and emotional distance – director Călin Peter Netzer (Child’s Pose, MIFF 2013) brings his characteristic handheld urgency to this tale of amour fou. Screening at the 2017 Berlin International Film Festival, where the film’s editing was recognised with a special award, Ana, Mon Amour is a sophisticated, intimate character study. 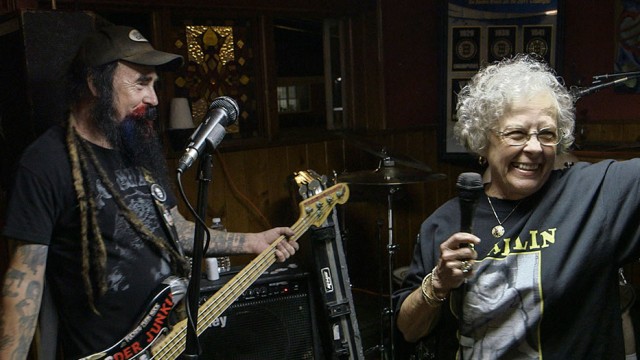 ANCIEN AND THE MAGIC TABLET