Valeria is 17, in love and expecting a baby. With her sister and a supportive boyfriend at hand, she’s as prepared as she can be to take on the challenges of teenage parenthood; but when her mother returns home and takes charge, Valeria’s control over every aspect of her life begins to slip away.

'The tension that Franco builds with every scene is crafty and strong ... April’s Daughter marks [his] finest directorial work yet.' – The Film Stage 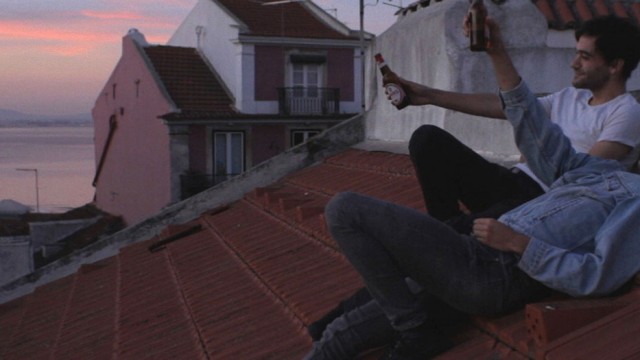