The creative docudrama about an impoverished Dominican boy who dreams of stardom as a reggaeton singer.

Charismatic 12-year-old Jeffrey lives in the slums of Santo Domingo, where he washes windshields at an intersection to help his family of nine make ends meet. Precocious and pragmatic, he nevertheless chases his musical dreams with a passion, cutting a track with his older brother in pursuit of fame.

Dominican director Yanillys Pérez's inventive debut feature picked up the Discovery Best Film award at the 2016 Toronto International Film Festival, where the jury praised it as 'a true collaboration between subject and storyteller [that] weaves vérité and socially conscious observation together with poetic moments of magical realism'. The result is a charming, heartwarming portrait of youthful drive and resilience that doesn't shy from exploring its subject's harsh realities.

Unclassified: restricted to persons aged 15 and over unless accompanied by an adult. MIFF recommends this film as suitable for ages 13+ 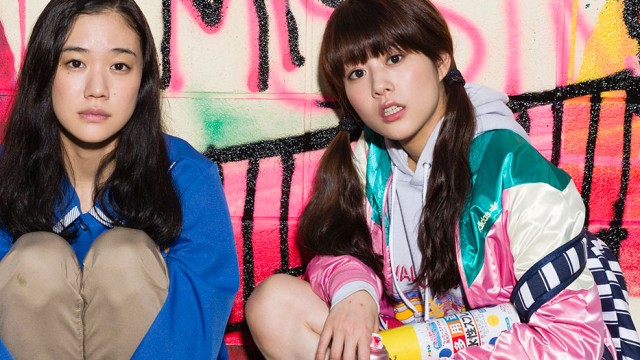