Important and sure to be controversial, Trophy will upend everything you thought you knew about animal conservation.

In sub-Saharan Africa, a complex web of big-game hunters, breeders, anti-poaching groups and animal rights organisations all lay claim to job of wildlife conservation, each placing top priority on the continued existence of some of the world’s most endangered species. The messy intersections of their differing, often contradictory, approaches meet in a world where money talks, and where treating animals as commodities – hunted for sport, bred for trade – could be the best, only hope some species have.

In Trophy, Shaul Schwarz (Narco Cultura, MIFF 2013) and Christina Clusiau have delivered one of the true documentary highlights of this year's MIFF: a confounding film as challenging as it is unforgettable. Filled to overflowing with sharp moral provocations and offering few easy answers, Trophy takes on one of the most charged debates imaginable and reveals the often-paradoxical complexity hiding behind the outrage.

'Stunning...tells a story as captivating as its images are beautiful.' – IndieWire 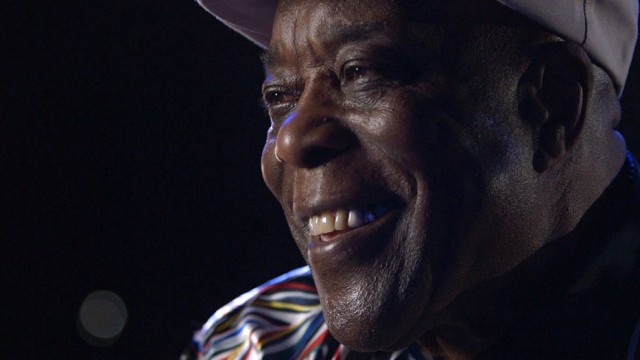