This seminar includes a scene-by-scene breakdown of the film, a discussion of its business model, and an examination of the elements it shares with two of its fellow nominees, the Australian films Lion and Tanna. 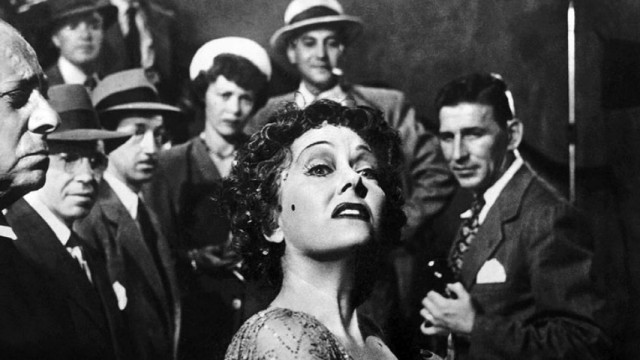 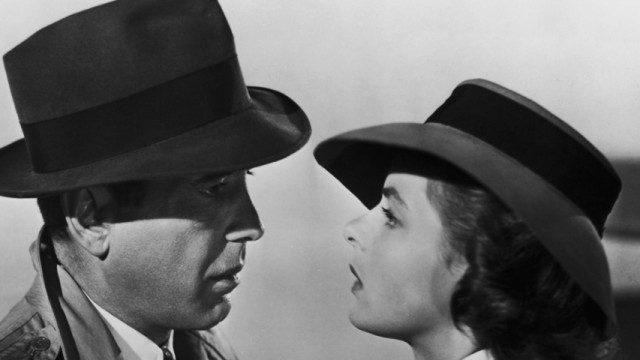