In Alanis, Berneri’s clear-eyed helming combines with Castiglione’s defiant performance to challenge society’s perception about the world’s oldest profession, not only via the plight of its titular character but also through the film’s refreshing blend of compassion, intimacy and vibrancy.

In Argentina, prostitution isn’t illegal but running a brothel is. When the police find a way to charge Alanis with the latter, she’s forced onto the street with her 18-month-old baby (played by Castiglione’s own infant son) – and while this is a tale of a mother doing whatever it takes to care for her child, it’s also an account of a woman forging her own path on her own terms.

"A careful, artful portrait of a self-determined woman who lives without expectation of help or even compassion, and thereby earns the right to also live without apology." – Variety 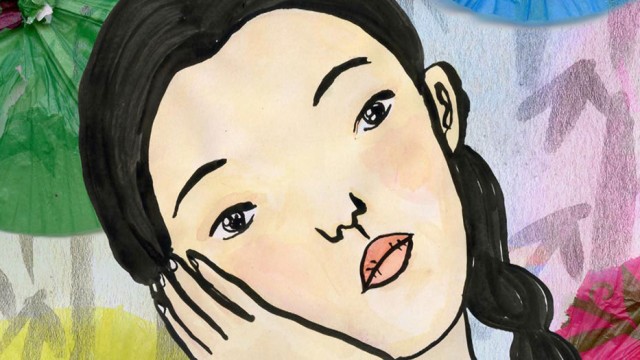 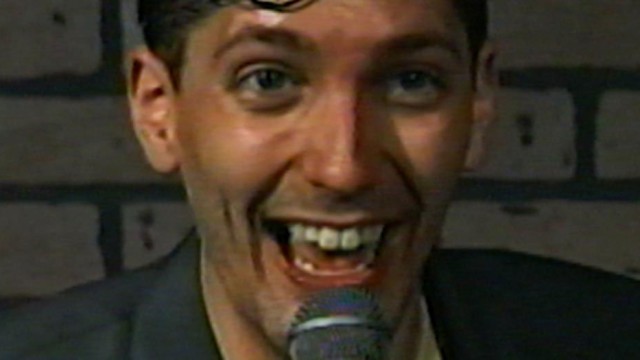