"One of the most esoteric and far-fetched crimes in 21st century annals is recounted in dazzling fashion in American Animals." – Hollywood Reporter

It’s the heady days of 2004, and best friends Spencer and Warren dream of outgrowing their middle-class existence. When they spy a couple of ultra-rare first edition books in the university library, they realise this could be their ticket to fortune. Recruiting their friends to the heist, the boys become convinced they may just pull off the most daring art theft in modern history.

Director Bart Layton again blurs the line between fact and fiction, as he did with the critically acclaimed and BAFTA-winning The Imposter (MIFF 2012). With a cast that includes Barry Keoghan (Killing of a Sacred Deer, MIFF 2017), Evan Peters (X Men: Days of Future Past) and Udo Kier (Melancholia, MIFF 2011), American Animals proves that fiction cannot hold a candle to reality when it comes to sheer audacity and jaw-dropping outrageousness.

"Wildly entertaining … a riveting college-boy crime caper that speeds along on pure movie-movie adrenalin before U-turning into a sobering reflection on young male privilege and entitlement." – Variety

This film will also screen as part of the MIFF Travelling Showcase. 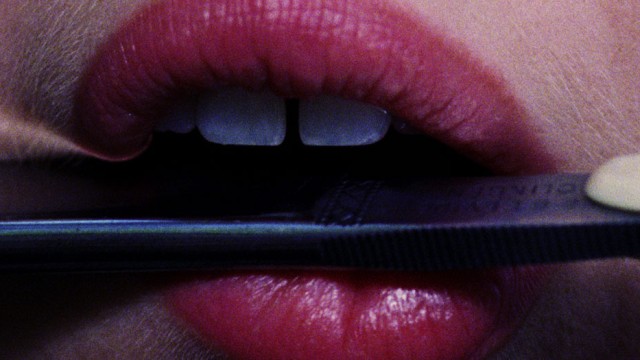