An airport. Two women. One fake passport. A refugee crisis drama plays out against a stark Icelandic landscape in the award-winning debut feature from director Ísold Uggadóttir.

Lára has just received an offer of a traineeship in the border control department of Keflavik airport, and it’s a job she desperately needs. A single mother with a young son and on the brink of homelessness, Lára can’t afford to keep making mistakes. But in striving to abide by the rules of her new job, Lára’s actions cause Adja, a refugee from Guinea-Bissau, to be detained in Iceland. Brought together in unlikely circumstances, the two women discover that they may have more in common than either could have possibly anticipated.

Uggadóttir expands on the promise of her earlier short films with this outstanding feature, winning the Sundance World Cinema Dramatic Best Director Award for her efforts; and via their nuanced performances both Babetida Sadjo and Kristín Thóra Haraldsdóttir announce themselves as talents to keenly watch.

"A sure grasp of naturalistic performance and an eye for character-shaping landscape … builds a strong sense of emotional urgency as it unfolds against the edge-of-the-world setting of the Reykjanes Peninsula." – The Hollywood Reporter 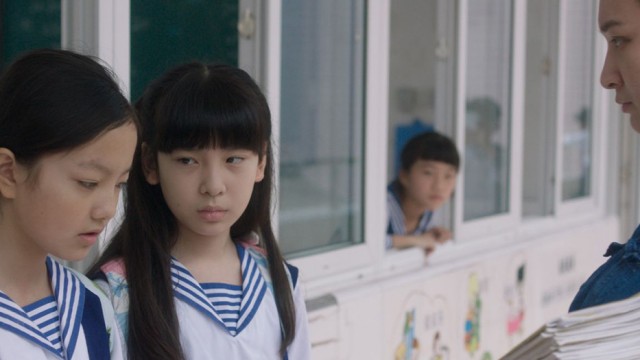