Intended first as a means to carefully monitor and measure her changing self-image, and her fluctuating weight in particular, Anne Charlotte Robertson’s Five Year Diary became an ambitious first-person epic comprising 82 parts (or "reels", as Robertson preferred), most often centered around single major and minor events – a visit to a relative, a nervous break-down, the traumatic death of a family member.

By turning the camera upon her daily life, Robertson discovered a mode of vital self-therapy most directly expressed through the multiple layers of spoken dialogue she frequently layered over her imagery, frank commentary (some of it performed live during screenings and added later) that revealed the deep, unstable emotions that defined Robertson’s world, while also giving rich voice to her warm and self-deprecatory sense of humour. 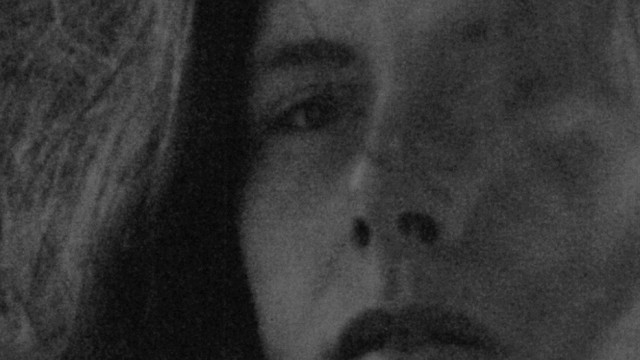 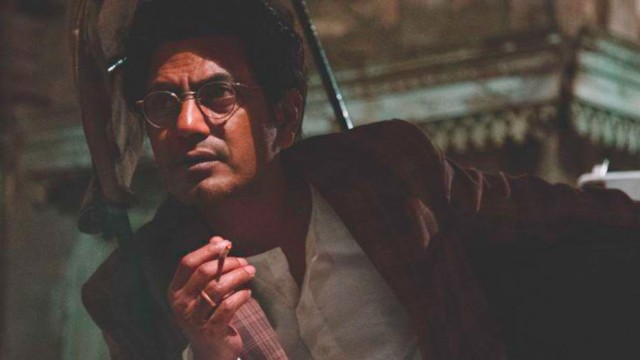