Devout lifelong adherents to "the truth", Ivanna (Siobhan Finneran of Downton Abbey and Happy Valley fame) and her daughters abide by every teaching, with 21-year-old Luisa and 18-year-old Alex (Mr Selfridge’s Sacha Parkinson and newcomer Molly Wright, respectively) even learning Urdu to help their door-knocking campaigns among Manchester’s Pakistani neighbourhoods. Then Luisa starts romancing an outsider, while Alex discovers she needs a forbidden medical procedure – and their close-knit community is far from forgiving – leaving Ivanna caught between her church and her children.

Ably assisted by his three exceptional leads, the self-taught Kokotajlo crafts a feature that’s critical of rigid belief systems but compassionate towards those who ascribe to their strictures. Told with authenticity and delicacy, this powerful debut effort earned the writer/director the British Film Institute and IWC Schaffhausen’s prestigious annual filmmaker bursary award.

"A piercingly humane and deeply moving glimpse into a community, that, for all its preaching and evangelising, remains largely a mystery to outsiders." – The Playlist 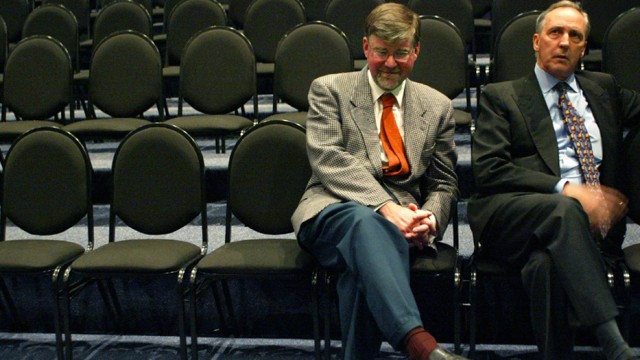 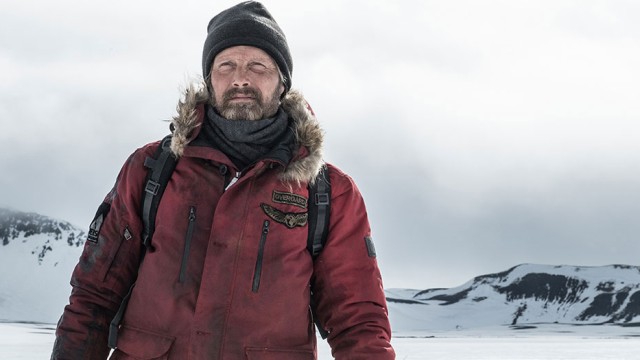