Acclaimed TV director Michael Pearce makes his feature debut in the sly, unsettling Beast, a love story wrapped in an intriguing psychosexual thriller and anchored by extraordinary performances from its leading cast.

On the tiny, windswept island of Jersey, a serial killer is preying on young women. As tension rises in the close-knit community, troubled Moll wrestles with a cruel, claustrophobic family life and a dispiriting job as a tour-bus driver. But there are secrets buried deep in her past, and when Pascal – the dangerous newcomer she’s dating – becomes the leading suspect in the murders, Moll will be forced to decide what she’s willing to sacrifice in order to protect him.

A taut psychological drama that revels in the raw, forbidding atmospherics of its windswept setting, Beast is British crime drama of the highest order, sure to leave you on edge and double-guessing until the credits roll.

"A masterclass in slow-burn chills … draws haunting drama from a creepy location and an array of plausibly shady characters." – Guardian (UK) 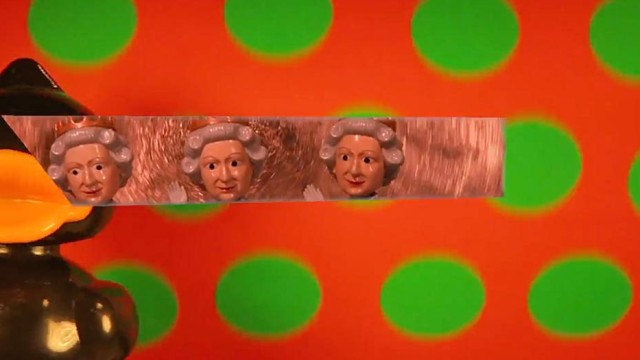 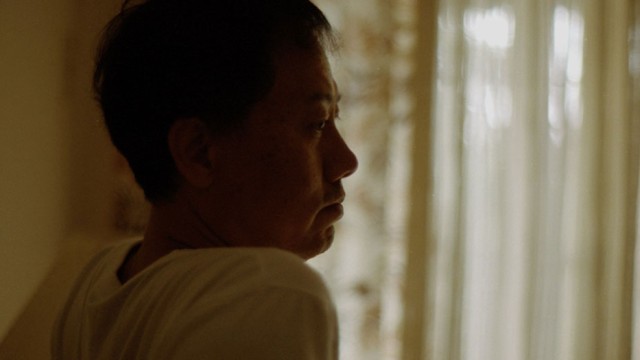