An Indigenous man grapples with government bureaucracy in order to get to a funeral on his traditional land. Meanwhile, a spirit battles jealousy as his wife spends time with other people.

The Jealous One mixes mythology with contemporary improvisational realism to stunning effect, their uniquely inventive cinematic language further cementing their grassroots activism and self-representation on the global stage – The Jealous One was among the Karrabing works to screen last year at Tate Modern in the UK. 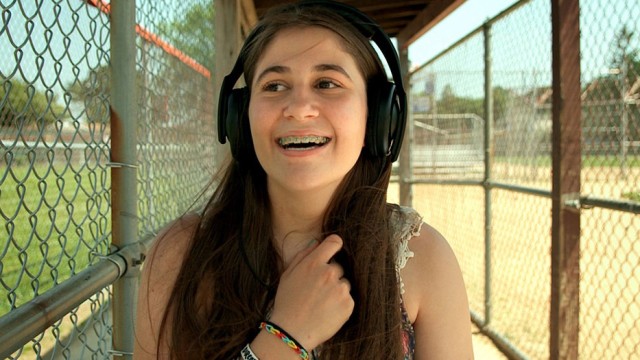 I USED TO BE NORMAL: A BOYBAND FANGIRL STORY 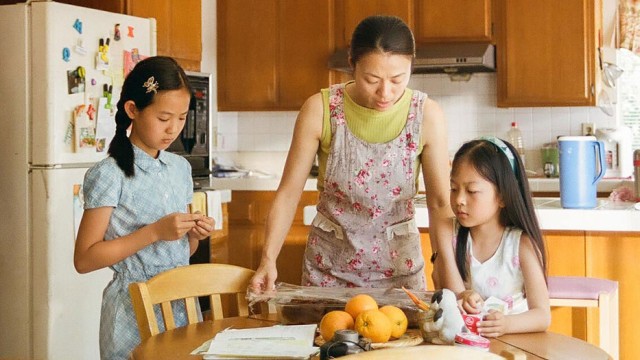