Award-winning director Nicholas Wrathall investigates the true costs of development in the world-famous Kimberley, where mega-mining and pastoral developments threaten not just the pristine environment but more than 200 Indigenous communities and their peoples’ sacred links to Country.

Kimberley Traditional Owners – including activist, musician and Bardi man Albert Wiggan and academic and Yimardoowarra woman Dr Anne Poelina – question what meaningful negotiation looks like and offer humanising portraits of those at the centre of this battle in Australia’s spectacular north-west corner, which governments aspire to make "the future economic powerhouse of Australia". With the highest percentage of Aboriginal people living on Country in Australia, what will this mean for the Kimberley’s custodians, lands and cultures, and will they survive these pressures?

Supported by the MIFF Premiere Fund, Wrathall (Gore Vidal: The United States of Amnesia, MIFF 2013) delivers a powerful and urgent film that, while distinctly Australian, tells a sadly universal story of the David-and-Goliath battles Indigenous peoples face against development on their homelands. Undermined: Tales from The Kimberley asks for whose benefit is development of this scale and, ultimately, what is the path to social justice for first peoples in 2018? 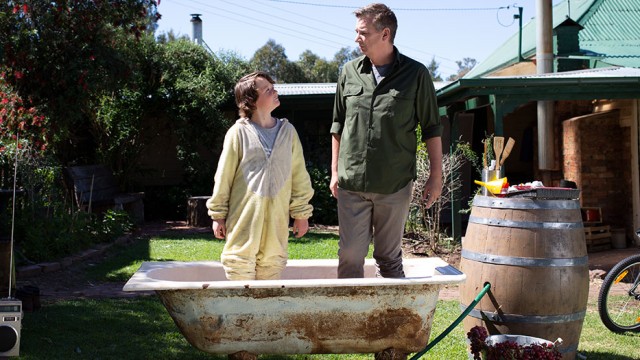 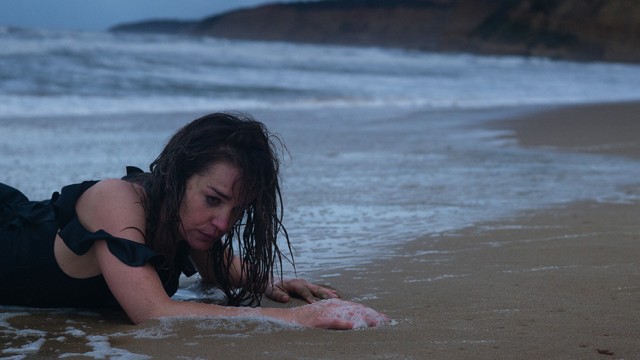