Ray Shoesmith began life in Scott Ryan’s blackly comic mockumentary The Magician (MIFF 2005), about a deadpan hitman being trailed by an aspiring documentarian.

Ryan is the creator and star of this new six-part series. The cast also includes Justin Rosniak, Brooke Satchwell, Damon Herriman and newcomer Chika Yasumura – Edgerton’s real-life stepdaughter. Kriv Stenders and David Michôd also cameo. Edgerton (Gringo, The Square and MIFF 2007 short film Spider) was a producer and editor on the film but for the series he’s stepped behind the camera to delve further into Ray’s life as he attempts to juggle his bloody profession with his love life and being a good dad, brother and friend.

Produced by Michele Bennett (Chopper, The Magician), Mr Inbetween is a co-production of Blue-Tongue Films (MIFF 2015’s The Gift; MIFF 2014’s Felony; and Edgerton’s feature film directorial debut The Square) and Jungle Entertainment (TV series No Activity and A Moody Christmas). The only non-US series to screen at 2018’s Sundance Film Festival, the show will have its Australian premiere at MIFF before airing on Foxtel later in the year.

Presented in association with Blue-Tongue Films, Jungle Entertainment and Foxtel 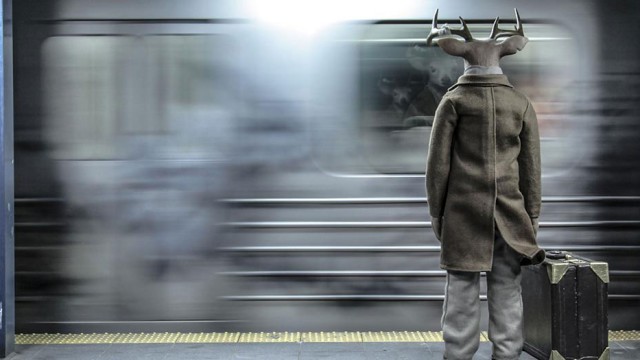 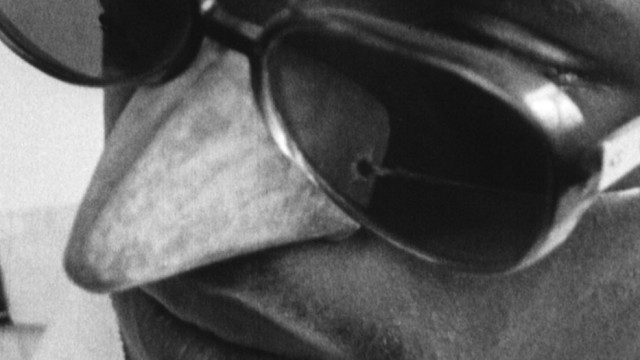