Earlier in his career, Nic only let the beast out of the Cage when the material really called for it. With a blackly absurd screenplay by Joseph Minion – who also scripted Martin Scorsese’s After Hours – this film works best as a parable of male self-absorption and sexual entitlement.

Peter Loew (Cage) is a sleazy literary agent who revels in yuppie excess as his mind unravels. He tells his psychiatrist (Elizabeth Ashley) that he was preyed upon by a sexy vampire (Jennifer Beals), and is now becoming a vampire himself. This mainly involves wearing sunglasses and plastic fangs, and terrorising a secretary in his office (María Conchita Alonso).

Cage’s performance is unsettlingly feral; file next to Jack Nicholson’s snarling publisher in Wolf (Mike Nichols, 1994) and Christian Bale’s smug corporate killer in American Psycho (Mary Harron, 2000). As The Washington Post’s Hal Hinson wrote at the time, "No amount of description can prepare you for these mad excesses. They have to be seen to be believed."

Please note: this film screens as part of MIFF’s Cage-a-Thon Marathon. All tickets to the event are 18+ 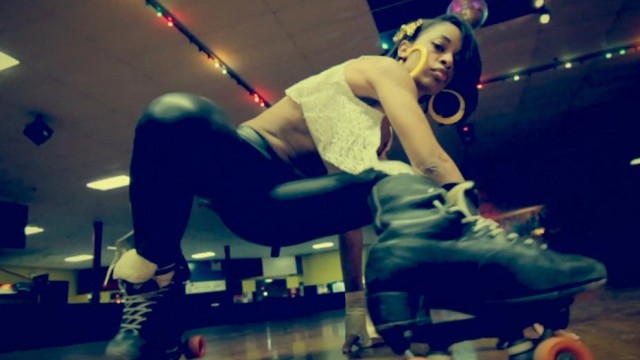 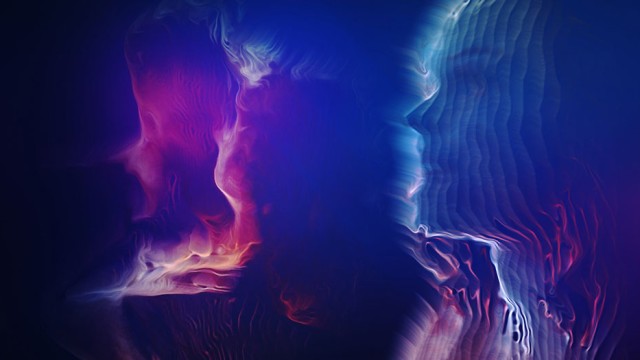