Never mind the Sex Pistols – here’s Vivienne Westwood. No wonder she’s sick of talking about that bloody punk band; there’s much more to her career and life.

Most people think of Vivienne Westwood as the orange-haired punk icon whose collaborations with Malcolm McLaren showed the world that cool style could be literally cut up and pinned together. But that was half a lifetime ago. And Lorna Tucker’s documentary sizzles with the intelligence of its plain-spoken subject.

Like a filmic answer to Westwood’s improvised practice of bricolage, Tucker juxtaposes interviews and observational footage with a wealth of archival footage, to striking and entertaining effect. Westwood emerges as a consummate innovator, never content to rest on her laurels.

Alongside Westwood’s radical designs and canny collaborations, we see her as a strident political activist who’s deeply ambivalent to establishment accolades. This is that rare fashion documentary that doesn’t buy into the bollocks! 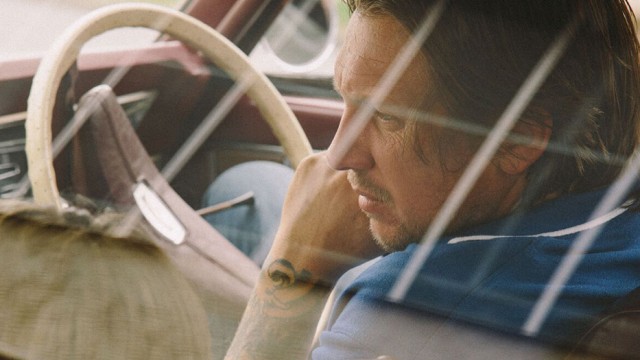 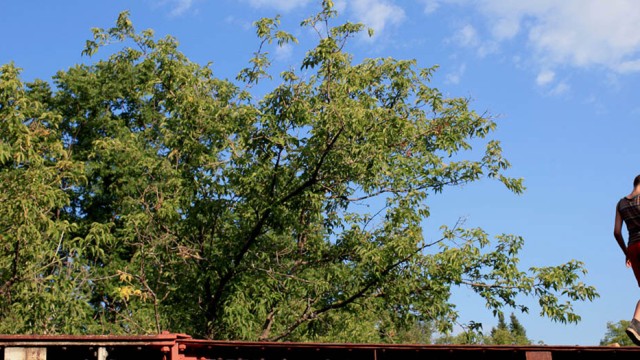