WHEN THE TREES FALL

"Marysia Nikitiuk has delivered a genre-blender, a coming-of-age tale laced with a local mob sub-plot, vignettes of misery in country and city alike, and a magic realism." – Variety

Deftly mixing social realism with flights of outright fantasy, first-time writer/director and bold new voice of Ukranian cinema Marysia Nikitiuk crafts a fable of crime, murder and growing up. Set in rural Ukraine, Nikitiuk’s debut follows a young girl and her rebellious teenage cousin in love with a young criminal, who is forced to flee after a murder. As their town spirals into a cycle of grim violence, the girl drifts away into a visionary daydream of surreal imagery, and the film boldly dances between the bleak and the fantastic.

"Ukrainian first-time feature director Marysa Nikitiuk’s When the Trees Fall is a fairytale of gasping, screaming excess, where narrative is seconded to an intense visual lyricism." – Another Gaze 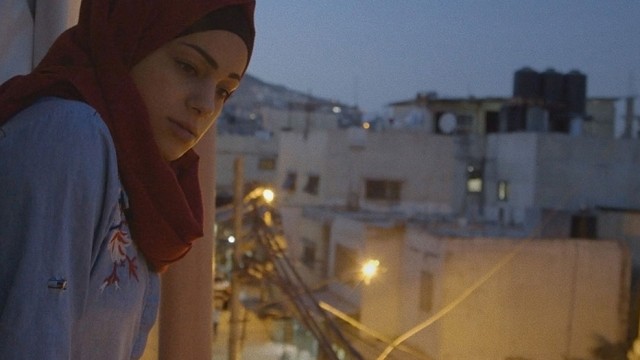 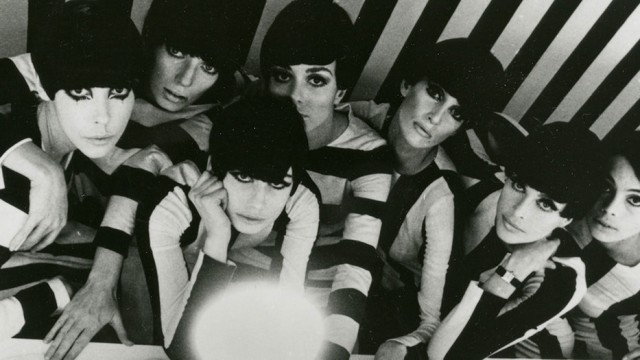 WHO ARE YOU, POLLY MAGGOO?