Thomas Vinterberg directs Matthias Schoenaerts, Léa Seydoux, Colin Firth and Max von Sydow in this captivating and suspenseful true tale, recounting the final hours of the supposedly unsinkable K-141 Kursk submarine as it descends to the bottom of the Barents Sea.

Recreating the tragedy with assistance from Oscar-nominated screenwriter Robert Rodat (Saving Private Ryan), Vinterberg (The Commune, MIFF 2016; The Hunt, MIFF 2012) honours the men who lost their lives during the disaster, and explores the plight of their worry-stricken families – while also conveying the bureaucratic incompetence that condemned 118 people to their watery fate.

Boarding the submarine, Captain-Lieutenant Mikhail Kalekov and his crew man a mission that should be the source of great pride, marking the first major Russian Navy exercise since the Soviet Union’s end. Then explosions hit, stranding the vessel while officials struggle to react. As time ticks by, Kalekov's furious wife Tanya demands answers.

“A heartbreaking, troubling film about men whose lives were cruelly deprioritised and whose families remain ever altered as a result.” – The Guardian 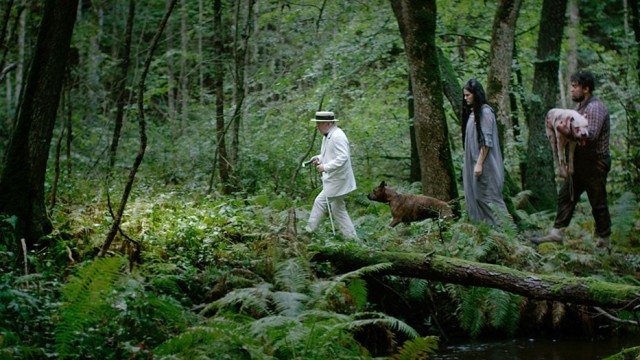 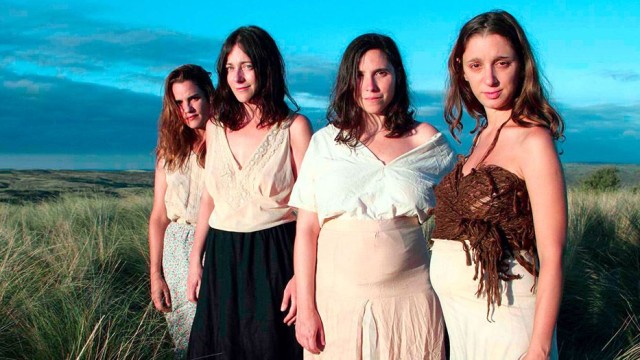