Deb Callahan was just 16 when she became a mother, and now, in her early thirties, she’s a grandmother. Single, undereducated, and with questionable taste in men, Deb is raising her teenaged daughter Bridget, and Bridget’s infant son – with occasional help from Deb’s disapproving but loving older sister Katherine. Life is tough but for the most part they are happy. But when Bridget suddenly vanishes without a trace, Deb’s world is turned upside down: as the years pass, life goes on but Deb keeps searching for the truth about her daughter’s disappearance.

Sienna Miller gives the performance of a lifetime as Deb, capturing her character’s raw emotions and the quotidian minutiae of daily life with equal precision. With able support from Hendricks as Katherine, Amy Madigan as their mother, Sky Ferreira as Bridget and Aaron Paul as Deb’s future husband, director Jake Scott (son of Ridley, who is a producer here) crafts an intricate, powerful look at working-class lives under duress, and a mother whose resilience carries her through the darkest times.

“A career-best achievement for Miller … [she] owns the material and single-handedly elevates it to something you can’t look away from.” – RogerEbert.com 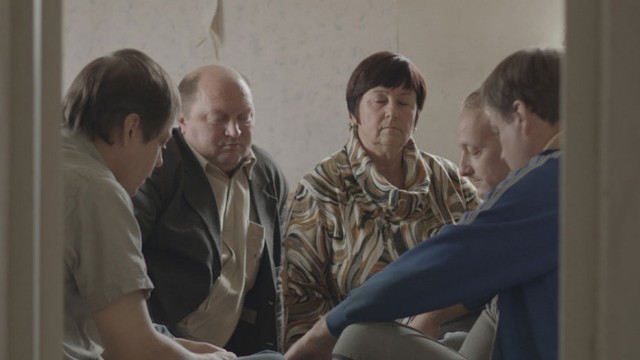 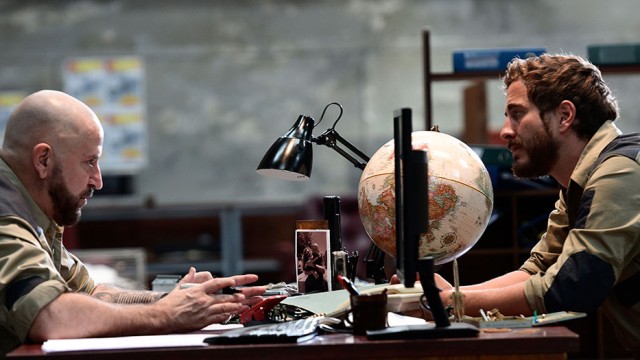