“Ben Wheatley strips things way back for his nerve-raddled family reunion comedy, and the result is one of his best, most fluid films.” – Variety

Colin Burstead plans to ring in the new year with his extended family at a lavish country mansion. Burstead family gatherings are usually explosive affairs, but Colin is determined that this one will go smoothly. Unfortunately, his plan is stymied by the reappearance of his brother David, the family’s black sheep. As tensions rise and the clock ticks towards midnight, the one thing the Bursteads can count on is plenty of fireworks.

Acclaimed director and MIFF mainstay Ben Wheatley (High-Rise, MIFF 2016) returns to his domestic drama roots, albeit with the abrasive comedic streak that peppered his films Sightseers (MIFF 2012) and Free Fire. Filmed on the Isle of Portland off England’s south coast with a superb, semi-improvising cast – including Neil Maskel (Kill List, MIFF 2011) and Game of Thrones’ Charles Dance – Happy New Year, Colin Burstead is at times almost Shakespearian, a sense that is only sharpened by Clint Mansell’s lute-heavy score. The threat of all-out chaos is ever-present as tensions escalate with every scene, while Wheatley’s signature hilarity ensures his latest is as entertaining as it is on brand.

“Unforgiving writing gives it a deadpan backbone of brilliance … Wheatley paces the story to build, leaving room for horror or lunacy to unfold in the name of provocation.” – Sight & Sound 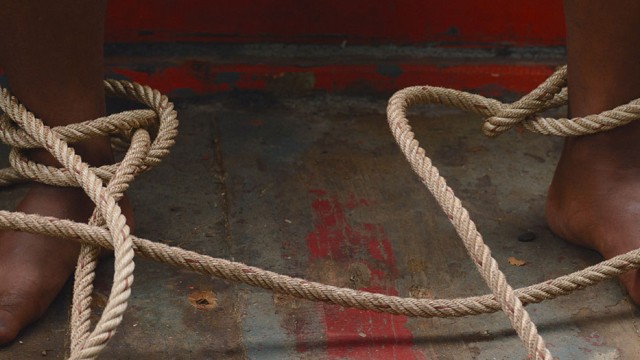 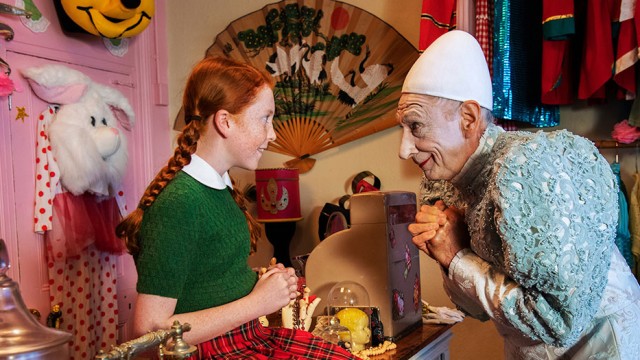