From Hong Kong to Hollywood, the Shaw Brothers to The Matrix, iron fists and kung fu kicks have been busting box offices and breaking barriers since the 1960s. This is the wild story of how the way of the dragon became a global phenomenon.

Once upon a time in Hong Kong, the famous Shaw Brothers Studio was more popular and prolific than Hollywood’s wildest dreams, producing a profitable film a week – including such iconic classics as One-Armed Swordsman, The 36th Chamber of Shaolin and Five Fingers of Death. The latter became a breakout hit in the US, especially among African-American audiences, who embraced the genre’s non-white heroes and ‘fight the power’ themes. Enter, the dragon – Bruce Lee – and suddenly everybody was kung fu fighting.

Directed by Serge Ou and produced by Veronica Fury (Electric Boogaloo: The Wild, Untold Story of Cannon Films, MIFF Premiere Fund 2014), Iron Fists and Kung Fu Kicks kinetically charts the genre’s unexpected path to worldwide domination. Supported by the MIFF Premiere Fund, the film amasses a wealth of clips, action stars and industry figures to document everything from the competition between the Hong Kong Powerhouse studios of Shaw Brothers and Golden Harvest to the art’s influence on the rise of hip-hop and parkour. 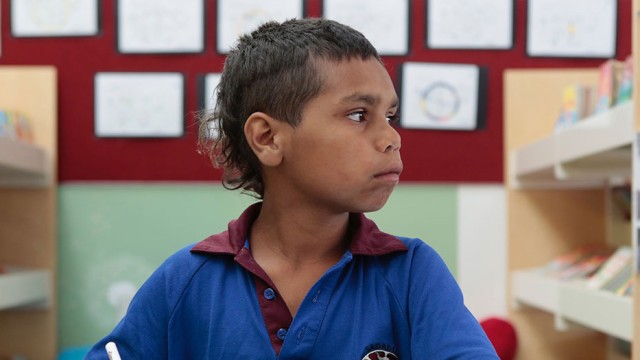 Travelling FilmShowcase - In My Blood It Runs 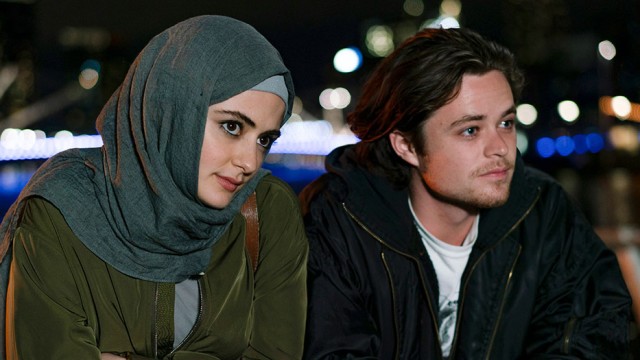