“A droll, entertaining, absurdist fable about spirituality and greed that signals an important new talent.” – Variety

As the best crime capers do, Alaa Eddine Aljem’s debut feature starts with a big bag of money. With the cops on his tail, Moroccan thief Amine stashes his stolen funds quickly, disguising it in a makeshift desert grave. When he returns from his 10-year prison sentence to reclaim the loot, he finds his hiding place bordered by a new village and buried beneath a new spiritual monument – a mausoleum honouring ‘the unknown saint’.

Earning comparisons to the Coen Brothers and Aki Kaurismäki with his offbeat premise and satirical tone, Aljem crafts a light, droll, often farcical comedy about the one thing everyone believes in: cold, hard cash. As well as establishing his own filmmaking credentials – including his command of the movie’s eye-catching setting – the first-timer also benefits from stellar casting, including Younes Bouab as the film’s Keatonesque anti-hero.

“With its arid humour and sparse simplicity, this amusing first feature is filmmaking which works in near perfect harmony with its backdrop.” – Screen Daily 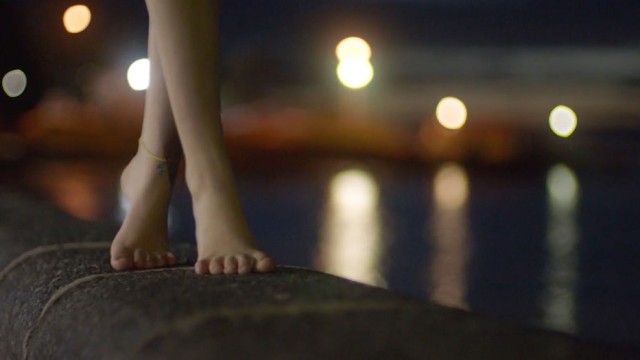 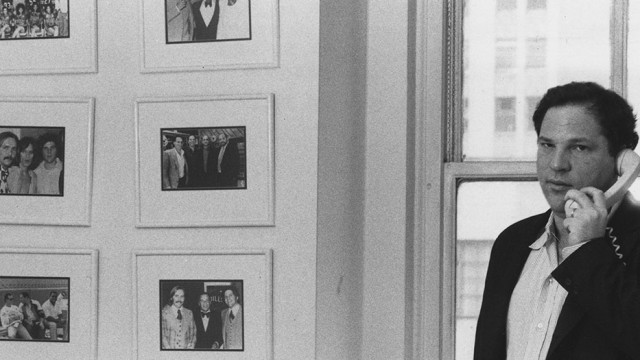