The Romanian New Wave ventures to the Canary Islands in Corneliu Porumboiu’s noir-ish crime caper, which takes more than a few cues from Hitchcock, gleefully name-checks John Ford and plays up the writer/director’s own offbeat sensibilities.

Ten years after the events of Porumboiu’s Police, Adjective, Bucharest detective Cristi is still on the job. As well as upholding the law, however, he’s also taking orders from European mobsters. To skirt the ever-listening ears of state surveillance, and to help his mafia cronies bust one of their money-laundering heavies out of jail, the wearied cop is given a new task: learning an ancestral whistling language.

Since his Camera d’Or-winning debut 12:08 East of Bucharest (MIFF 2008), Porumboiu has excelled at spinning over-sized exploits around unhappy everyman, a trend he continues in this blackly comic, thrillingly entertaining genre piece – a fast-paced blend of gangster, heist and espionage antics.

“Expands the horizons of New Romanian Cinema, offering up a sequel to social realism just as it began to get stale.” – The Playlist 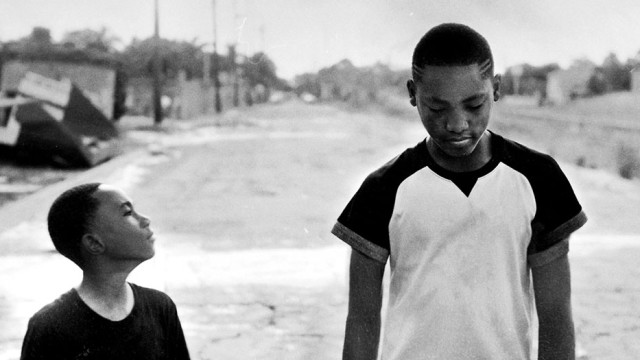 What You Gonna Do When the World's on Fire? 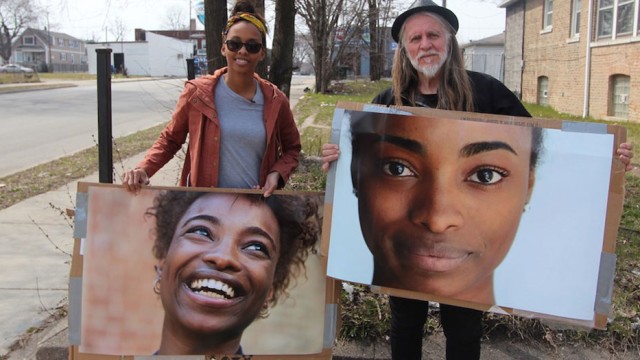