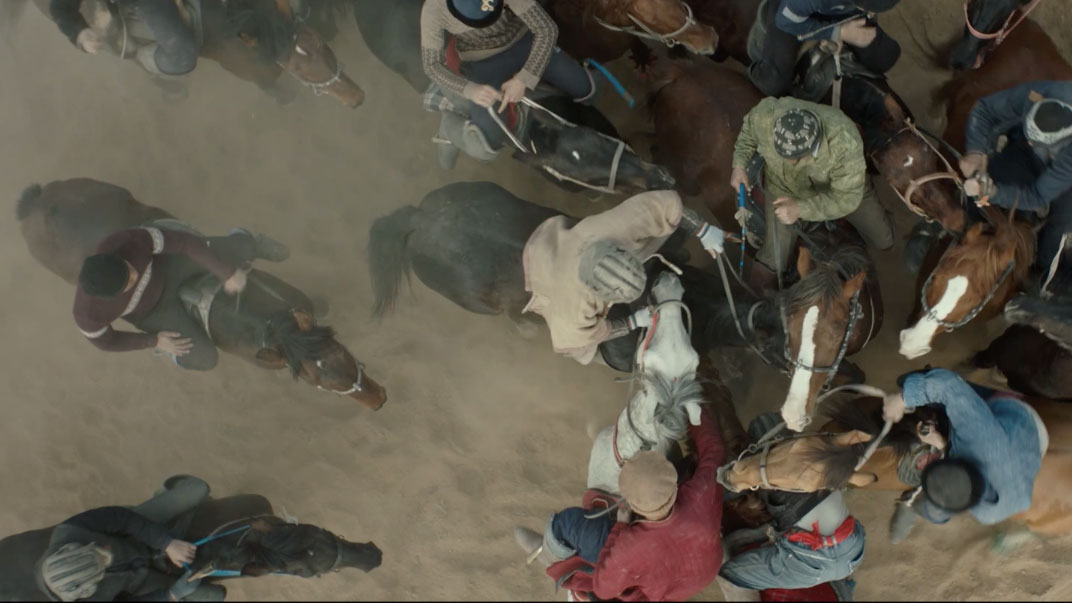 Memory and migration interweave in this poignant film about an Afghan refugee seeking resettlement in France.

With the aid of a social worker, young Salman Ali is preparing to argue his case for permanent settlement in front of France’s National Court of Asylum. The process stirs up memories of a fateful game of buzkashi – Afghanistan’s national sport – and the life, land and loved ones he has left behind.

Featuring arresting shots of Afghanistan in flashback, and at once gut-wrenching and guarded, Ali’s Circle is a humanistic account of the sacrifices that refugees make even when going against the odds. 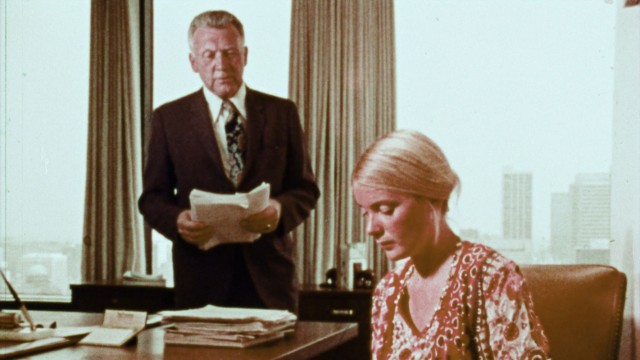 9to5 - The Story of a Movement 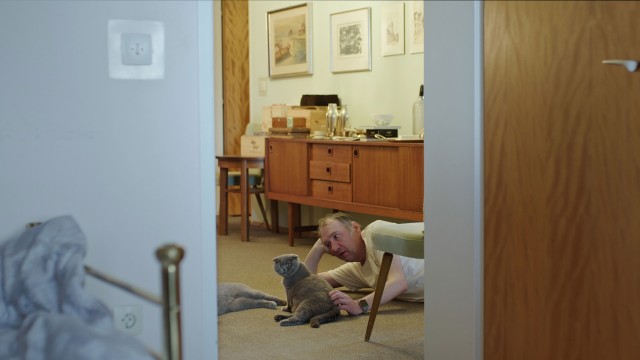