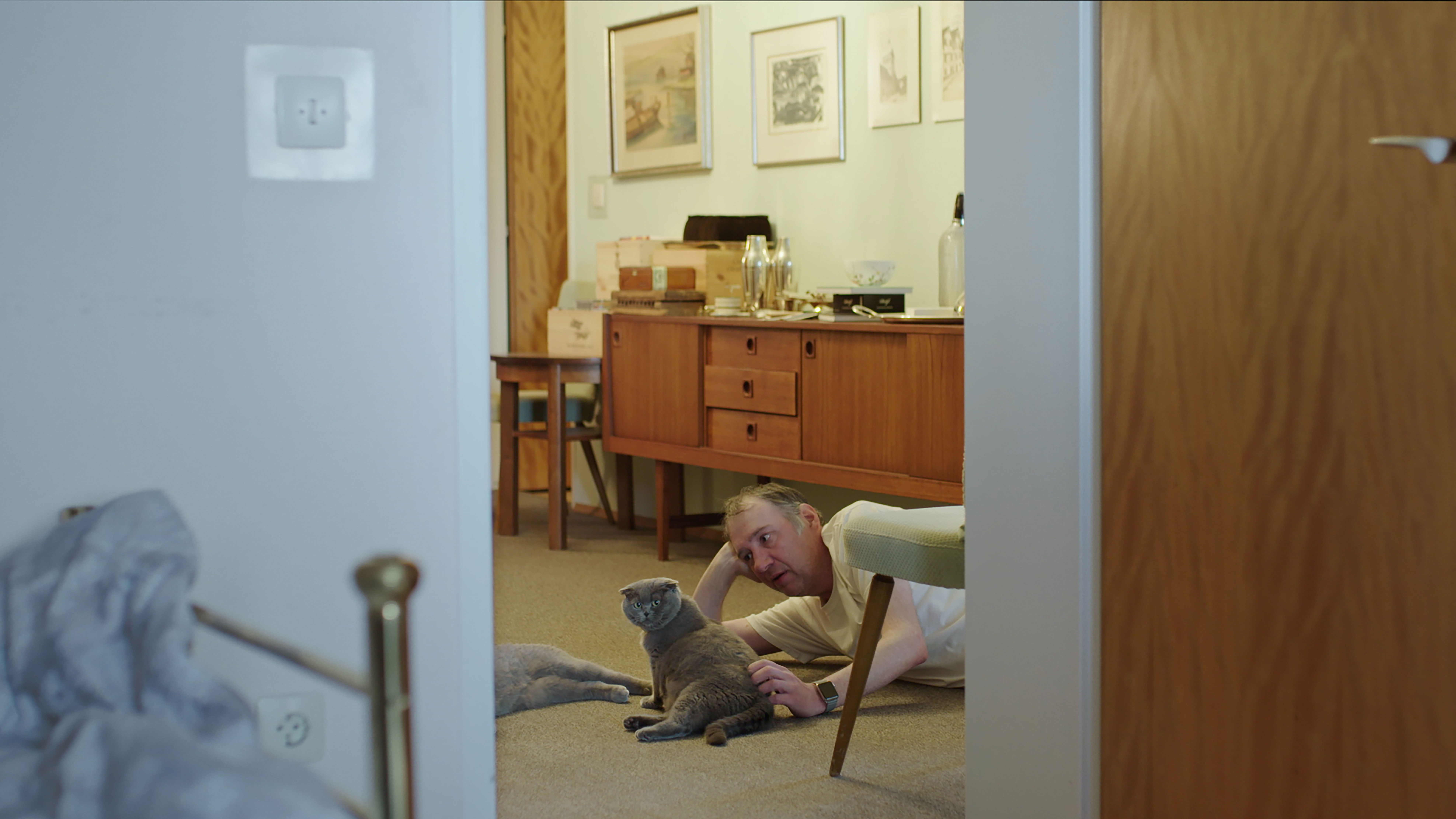 The 2019 winner of the Toronto International Film Festival and IWC’s Short Cuts Award for Best Short Film is a tender, transfixing portrait of a ‘cat dad’ and his beloved feline companions.

Christian is certainly a character; not only do his suspenders, plaid two-piece suits and riding boots make a statement, but he also seemingly brings his two grey cats with him everywhere he goes. His eccentricity becomes fully formed in Lasse Linder’s strange yet striking, sensitively put-together third short, which also screened at Locarno and IDFA. Complementing the quirks of its subject with its own, this engaging, at times hilarious film is ultimately an affirmation of life and the human desire for connection.

“A compassionate character study of one man’s quest for his own version of a family.” – That Shelf 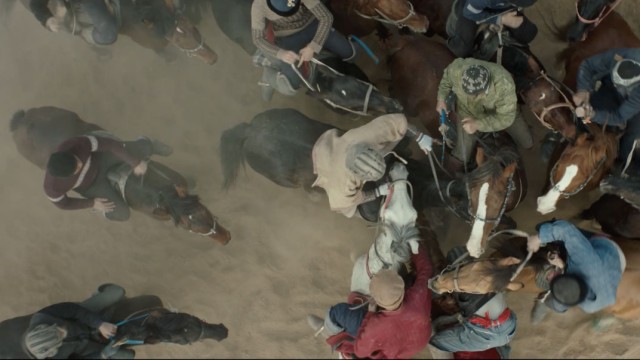 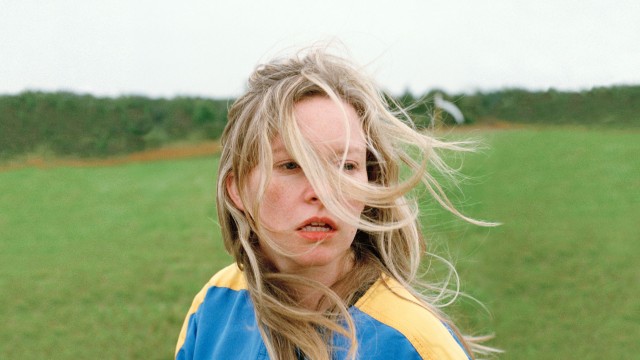