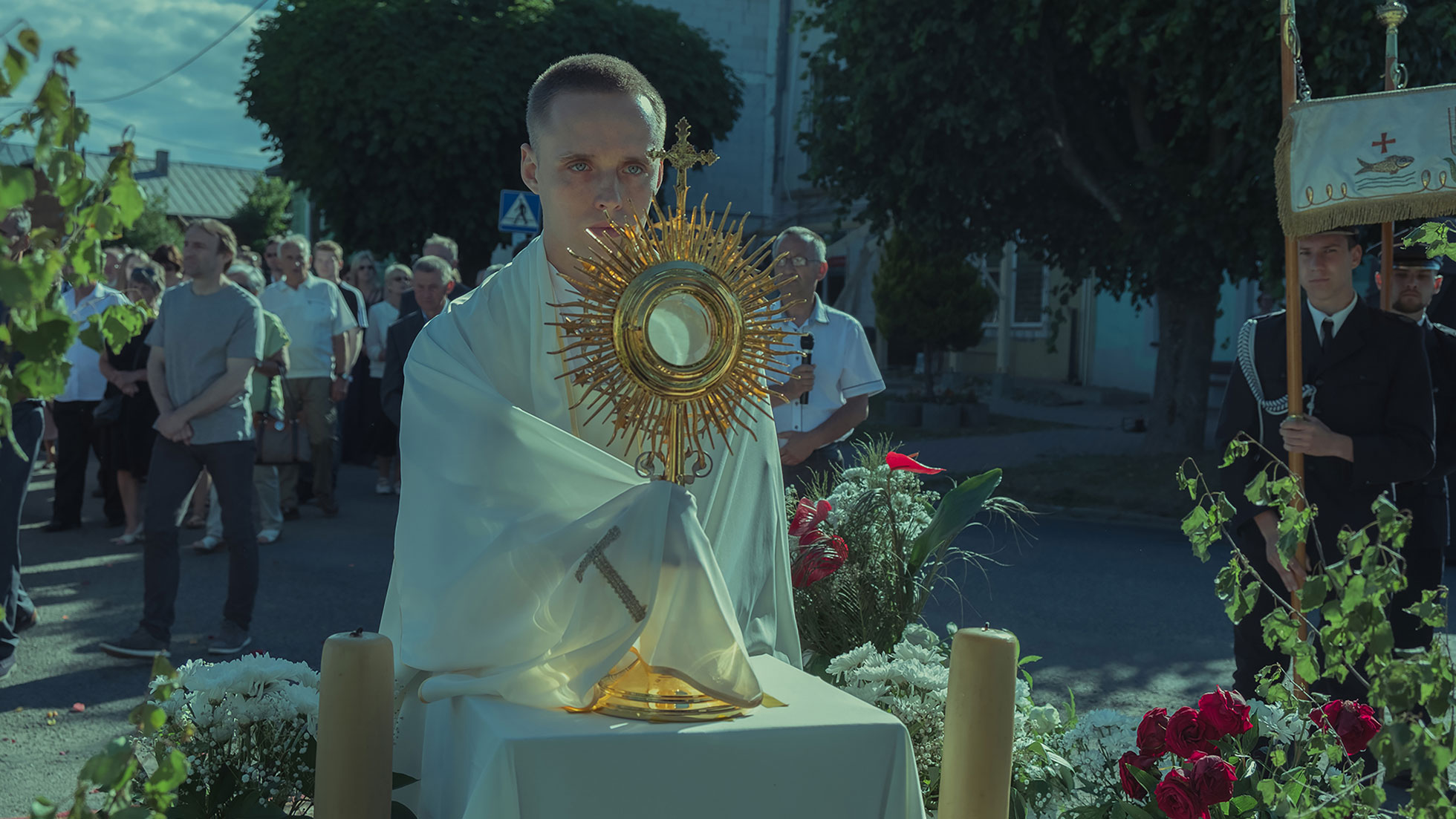 In this Oscar-nominated thriller about an ex-con impersonating a small town’s priest, faith in God’s mercy and in the penal system are put to the test.

Daniel is released from juvenile detention, but instead of heading for the sawmill where a job is waiting for him, he passes himself off as a priest in the nearby parish. There, he learns that the townsfolk are still scarred by a recent accident. While, at first, they resist their new vicar’s unorthodox methods, they soon find healing through him – but do good deeds lose their meaning when they’re built on fraud?

Racking up 36 awards in the festival circuit, Jan Komasa’s third feature is a sophisticated, pensive drama about penance, motivation, morality and forgiveness. Inspired by real events and propelled by a lead portraying torment and magnetism in equal measure, Corpus Christi is steeped in moral shades of grey, showing how the road to redemption is rarely straightforward.

“An Oscar-nominated knockout … Filled with twists and surprises, Corpus Christi is riveting right up to its closing frame. The thrilling narrative power of complex moral decisions is simply not to be denied.” – LA Times 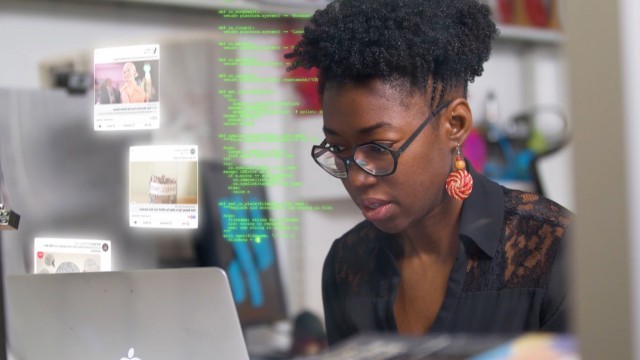 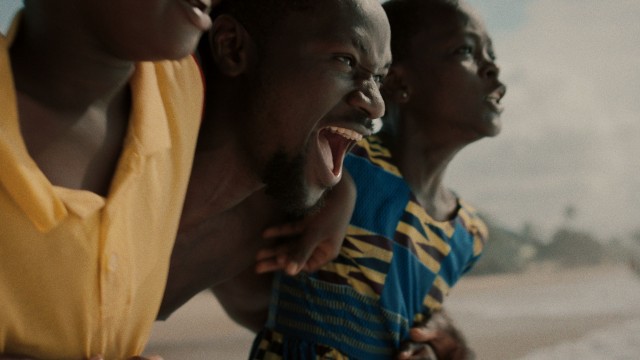