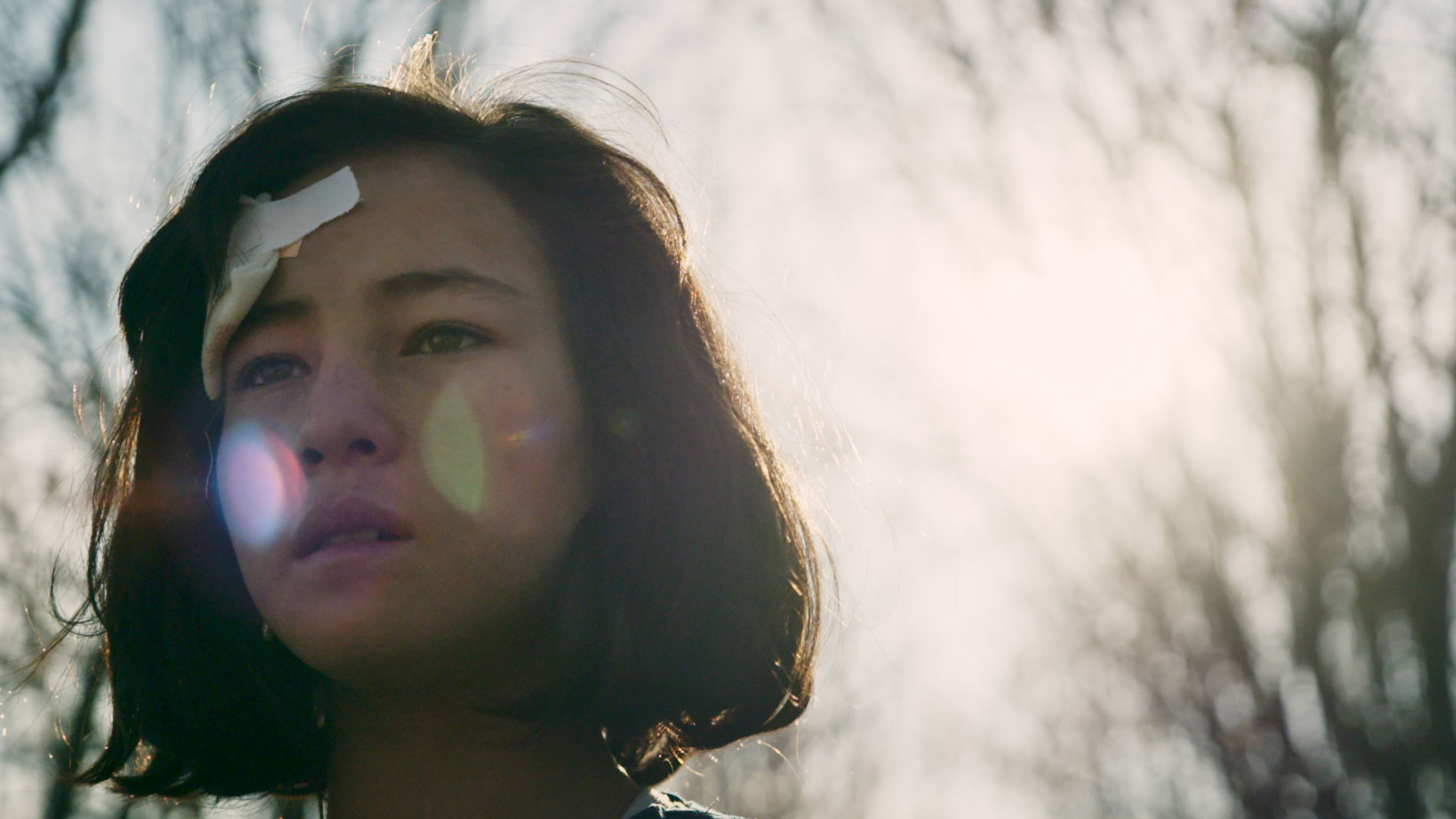 A twelve-year-old is hailed as both victim and hero after surviving a suicide-bomber’s attack – and now the world’s eyes are on her.

Roqaia is the first ever Afghan–Bangladeshi co-production. Premiering in the Venice Film Festival’s ‘Orrizonti’ strand, this sweeping, pensive film recounts its titular character’s experience of being the object of media coverage following a traumatic event, and asks: when war is waged using both weapons and narratives, is a victim’s story their own?