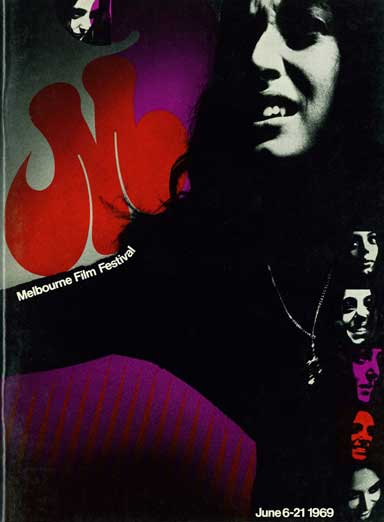 Filmmaker in Focus
Stig Björkman. Björkman was a guest of the Festival, were a collection of his films were screened.
{focus Stig Björkman}