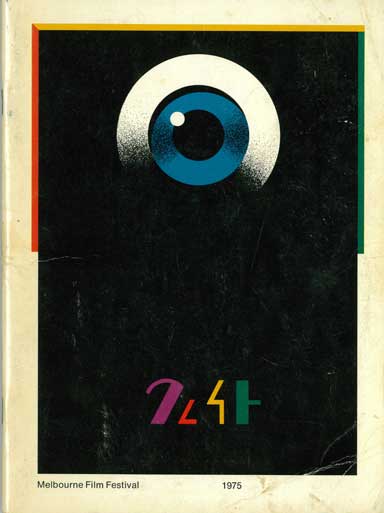 Program in Focus
The 1975 program featured a season of German films, presented by the head of the independent German filmmakers' cooperative, and a retrospective of the works of the Hungarian director Miklós Jancsó, who had to cancel his visit. Other guests included Dusan Makavejev, Warren Beatty, who introduced his film Shampoo, and King Hu, director of The Valiant Ones.

Filmmaker in Focus
Piotr Kamler. A collection of the filmmaker's work was screened.
{focus Piotr Kamler}