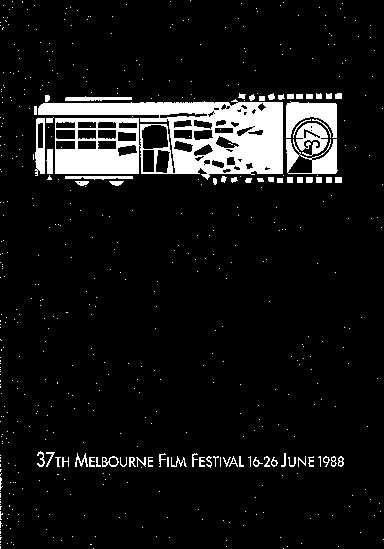 Program in Focus
The 37th Melbourne Film Festival, under the new direction of Tait Brady, originated feature documentaries as a major program stream, and turned attention to cinema of our region with the Asian Cinema Showcase. Retrospectives continued to feature, including a German shorts retrospective and a special screening of the recently restored The Adventures of Algy (Beaumont Smith, 1925).