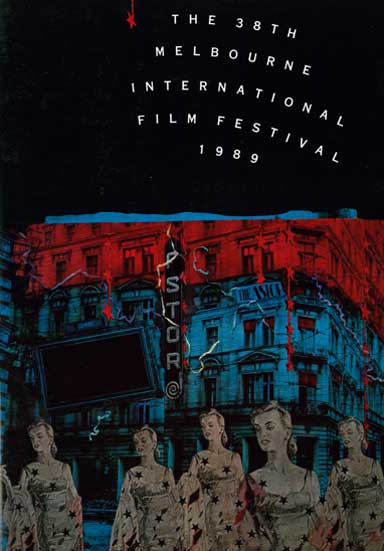 Program in Focus
The 38th Melbourne Film Festival featured a focus on films for children and the International Shorts Competition. A retrospective of the films of British filmmaker Mike Leigh, a National Film Board of Canada Tribute marking the organisation's 50th anniversary, and a special screening of Hotel Terminus: The Life and Times of Klaus Barbie (Marcel Ophuls) also featured.