Ever thought you've seen it all' [Modify]'s in-depth look at the extremities of body modification will make you think again.
Exploring methods such as major piercing, tattooing, subcutaneous implants, plastic surgery, liposuction, sexual redesignation and flesh suspensions - hanging one's body on hooks - [Modify] delves into the practices and philosophies of those who augment their bodies, be it for vanity or for artistic vision. It juxtaposes eye-popping scenes of the modifications themselves with interviews with some of the legends of the game: Jim Ward, Fakir Musafar, the Lizard Man, Stalking Cat, as well as plastic surgeons, drag queens, bodybuilders and the like. Though modification practices are often regarded as brutal and masochistic, the film deconstructs the phenomenon on both the superficial and philosophical levels.
Documenting the extremes to which some people are driven to achieve their goals of transforming their own flesh and bone, the imagery is graphic and sometimes deeply shocking, but beneath is an insightful and intriguing look into a world that is often misunderstood and stigmatised.
Contains scenes that may offend some viewers
Jason Gary and Greg Jacobson will be attending the festival.
---
D/P/S Jason Gary, Greg Jacobson WS Jason Gary, Greg Jacobson TD video/col/2005/85mins 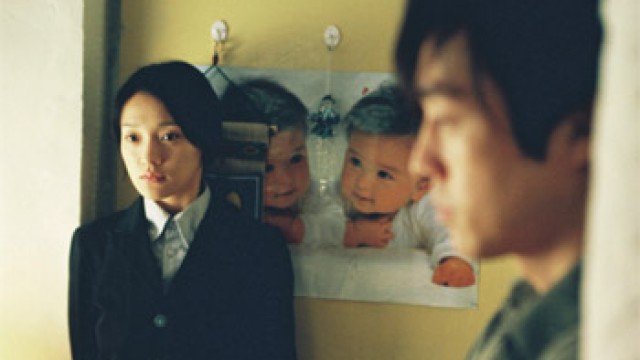 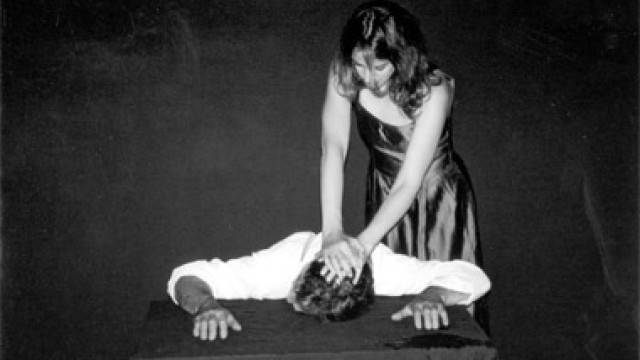