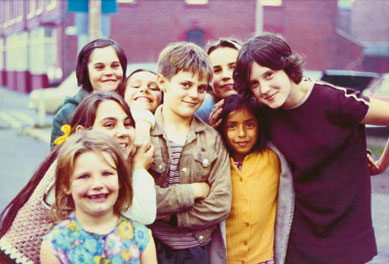 In 1965, Yash Pal Suri left India for the UK. The first thing he did on his arrival in England was buy two Super 8 cameras, two projectors and two reel-to-reel recorders. One set of equipment he sent to his family in India, the other he kept for himself.
For 40 years, he used it to share his new life abroad with those back home - images of snow, mini-skirted ladies dancing bare-legged, the first trip to an English supermarket - his taped thoughts and observations providing a unique chronicle of the eccentricities of his new English hosts. He then exchanged the journals with his parents' recordings, their own ‘cine-letters' telling tales of weddings, festivals and village life.
I for India, skillfully assembling these dispatches, is a portrait of immigration in 60s Britain and beyond, seen through the eyes of one Asian family, a bittersweet time capsule of discovery and belonging and, later, also of alienation and racism.
Nominated, Grand Jury Prize, World Documentary, Sundance Film Festival.

Sandhya Suri was born in Middlesborough, England in 1975. I for India (2005) is her feature film directing debut. 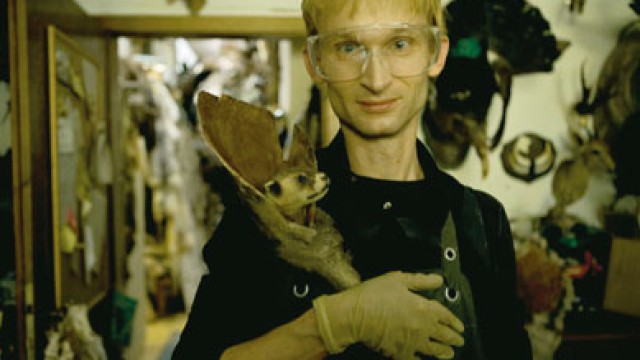