Jun leads an isolated life working in a gay bar but after being brutalised by a customer who picks him up, Jun goes into a frenzy and kills him. This single violent act leads Jun to a prison where he meets Shin, an equally violent young man who takes him under his wing before another brutal murder changes everything.

MIFF regular, Miike Takashi, known internationally for his transgressive depictions of violence and sexual perversion, once again pushes the boundaries in exploring these themes, this time via Jean Genet and R.W. Fassbinder. Big Bang Love ventures into the dark side of Japanese culture while maintaining a meaningful and soulful centre.

“Miike Takashi is well known for films that make a decisive break with taboos and conventions, and for his ruthlessly graphic portrayal of violence. In this film, however, he is also keen to find an explanation for the outbreak of violence.” - Berlin International Film Festival 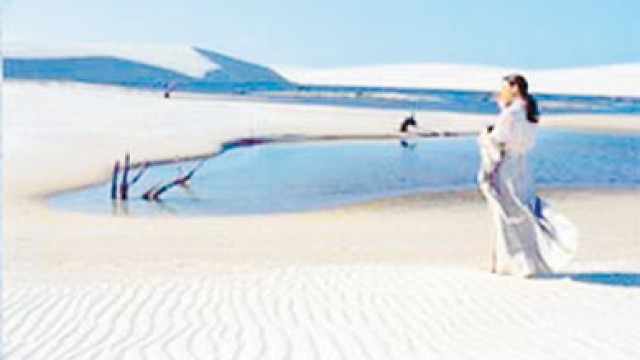 HOUSE OF SAND, THE 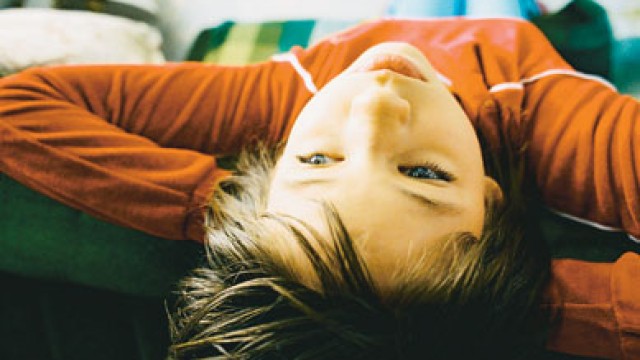