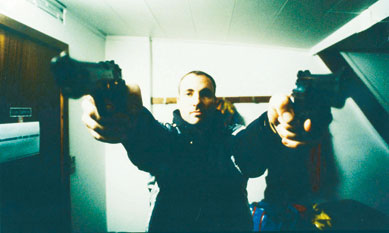 A furious, hyper-realistic window into the very bottom of the Copenhagen underworld, the blockbuster hit Pusher, the debut feature from its 25-year-old director, was instrumental in putting Danish cinema back on the international map post-Dogma.

It tells the story of Frank (Kim Bodia), a grunting, down-on-his-luck pusher who defaults on a major deal after his dim-witted friend Tonny (Mads Mikkelsen) turns him into the cops. The consequences prove to be dire.

Propulsive, kinetic and constantly threatening to spiral out of control, this film is tough-minded and sharp, satirising the twisted conservatism of its criminal denizens. “It doesn't pause for pop-cult free associations, art-directed trippiness, or smirking wisecracks… When a shotgun goes off in someone's face, it's decidedly not a punch line.” - Village Voice 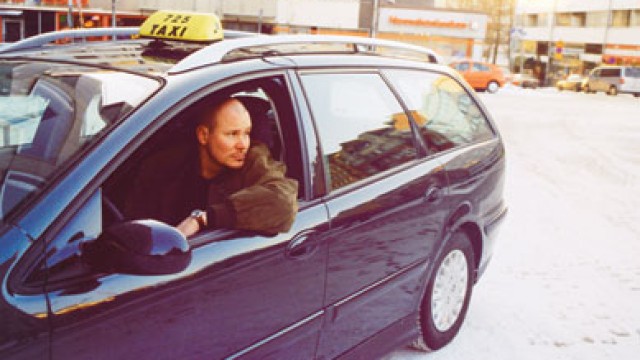 Footsteps of Water, The